Gird Your Loins | The Fight Magazine 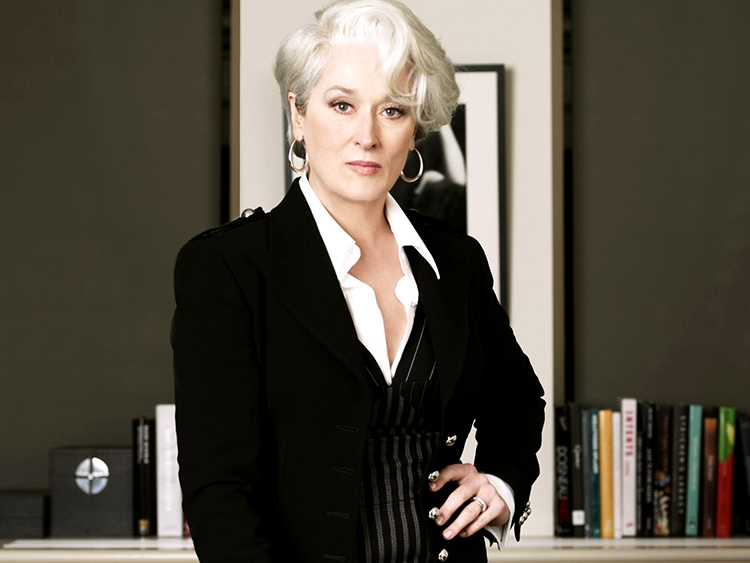 “The Unauthorized Musical Parody of The Devil Wears Prada” at Rockwell: Table & Stage.

The boss from hell is back as Rockwell Table & Stage presents The Unauthorized Musical Parody of The Devil Wears Prada, running through the end of April. While you’re out getting the boss’s coffee and dry cleaning—get your tickets on sale now at www.rockwell-la.com.

Kelley Jakle and Lana McKissack alternately portray Andy, the fresh-faced assistant who must endure her employer’s wrath in the fast paced world of high fashion. This all-new, live parody production was co-adapted by Ray Wetmore and directed by Tye Blue.

“Everyone can relate to how crazy it can be to work for the boss from hell,” said Executive Producer and Co-Adapter Kate Pazakis. “Our Unauthorized Musical Parody of The Devil Wears Prada dials the craziness up a notch, leaving you laughing down the catwalk. In fact, Rockwell’s wardrobe department has been working overtime to create amazingly clever wardrobe and costumes for Miranda that will keep you in stitches.”

Tickets are on sale now for Thursday-Saturday night shows and Sunday brunch matinees through late April.