Archbishop Rev. Carl Bean will receive an award of distinction from the San Diego Human Dignity Foundation (SDHDF) at the upcoming Aston-Brooks Gala on November 7. Archbishop Bean is the third and final honoree who has been selected to receive the Sunshine Brooks HIV/AIDS Advocacy Award. “Archbishop Bean has taken adversity and created inspiration for the disenfranchised,” said John L. Brown, SDHDF executive director in a press release. “He knows first-hand the struggle and heartache people of color who live with HIV/AIDS experience and has created a safe, welcoming religious space so they feel loved and accepted.” 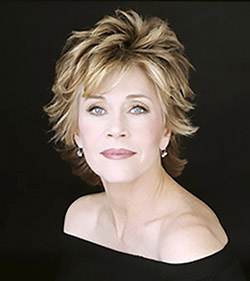 The Los Angeles LGBT Center will honor Academy Award-winning actress Jane Fonda at the LA LGBT Center’s 46th Anniversary Vanguard Award gala on November 7. Fonda will receive her award from Lily Tomlin, her co-star in the Netflix series “Grace and Frankie.” Actress Frances McDormand will also be at the gala to present an award to screenwriter Ron Nyswaner—a gay writer, producer, documentary filmmaker, activist and pioneer in LGBT-related films. The fundraiser will take place at the Hyatt Regency Century Plaza hotel.

For more on the gala, visit lalgbtcenter.org. 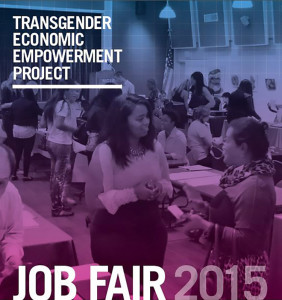 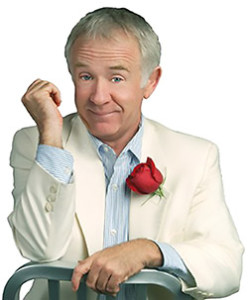 Actor Leslie Jordan is turning a homophobic incident that took place in West Hollywood into art. The Emmy Award winning actor is set to star in a one man show called “Not In My House” which taps into an incident on July 29, when Jordan shouted at three young men who were using the slur “faggot” at the Big Gay Starbucks in WeHo.

WEHOville reports that Feinstein’s at the Nikko—a cabaret in San Francisco, is featuring Jordan in the one-man show. The show takes its title from what Jordan shouted before flinging his coffee at the three homophobes. 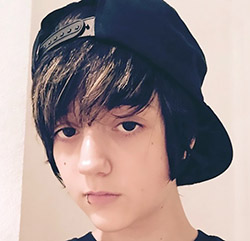 Trans Boy Takes His Own Life

A 14-year old transgender boy, Emmett Castle, took his own life early last month in the city of San Diego, making this the fourth trans teen suicide in the San Diego area. The Advocate reports that Castle began transitioning last summer, and his family was supportive and accepting of his transition. However, the family stated that Castle suffered from severe depression, and that he had attempted to take his life several previous times. 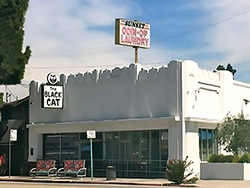 More than 30 locations ranging from architectural masterpieces like Frank Lloyd Wright’s Samuel-Novarro Residence in Los Feliz to an absolutely anonymous storefront in Boyle Heights that housed the popular lesbian bar Redz for more than 50 years. Some of the locations, including the Black Cat bar in Silver Lake and the modernist residence of Margaret and Harry Hay, are officially listed as city monuments for their LGBT history. Los Angeles was home to the first gay pride parade in 1970, the world’s first LGBTQ synagogue, the oldest continuously operating Christian LGBTQ ministry, and the country’s longest-running LGBTQ publication.