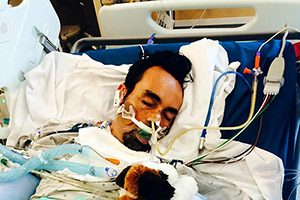 Estrada vanished on his way home from the Gold Coast Bar in West Hollywood on July 7. According to reports, he last communicated with his partner Michael Shutt at 1:45am before he went missing. He was found unconscious on the corner of Mansfield Avenue and Santa Monica Boulevard, between two parked cars—a short distance from his home—about 20 minutes after he phoned Shutt. He is currently on the mend at Cedars. The family has opened a GoFundMe account to help with the medical bills.

Donations can be made at gofundme.com/blbxuw 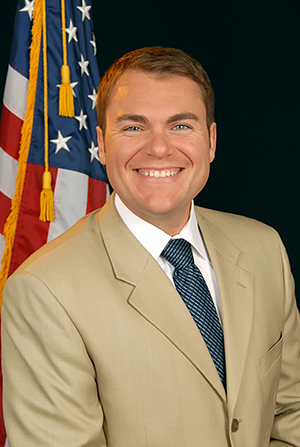 Carl DeMaio of San Diego is one of three openly gay Republicans running for a congressional seat this year. The two other gay Republicans are Dan Innis of New Hampshire and Richard Tisei of Massachusetts. DeMaio won a seat on the San Diego City Council in 2008 and credits himself for helping turn the city around from the brink of bankruptcy. DeMaio will face Democratic incumbent, Rep. Scott Peters who is being indorsed by the Human Rights Campaign. The last openly gay Republican to serve in Congress was Jim Kolbe of Arizona in 1996.

OUTFEST 2014: The Power Of Storytelling 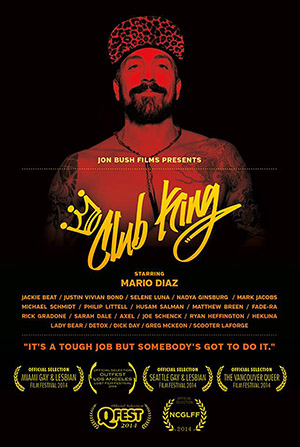 For a list of all screenings at this year’s Outfest, visit outfest.org/fest2014

“It Gets Better” Songwriter Honored 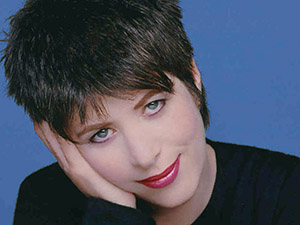 Comic-Con organizers at this year’s popular comic book convention in San Diego orchestrated a panel focusing specifically on transgender issues called “Breaking Barriers: Transgender Trends in Popular Culture.” The panel was the first of its kind and consisted solely of panelists who identify as transgender. The panel analyzed the appearances and representations of trans characters in comic books. Comic-Con also featured four additional panels on comics and issues affecting the LGBT community, which included: LGBT Geek Year in Review, LGBT Comics for Young Readers, Queer Horror and Gays in Comics XXVII: It’s a Queer, Queer World.

For more on the event, visit comic-con.org/cci

The City of West Hollywood is making efforts to use less water and to promote conservation among WeHo residents in light of ongoing news about the severity of drought conditions in California. The region is suffering from the lowest amounts of rainfall on record. The City has made adjustments to its irrigation controllers to reduce water consumption by as much as 50 percent. It is also releasing water-conservation information to WeHo residents and businesses and is enforcing water utility restrictions, such as rules against hosing down sidewalks.