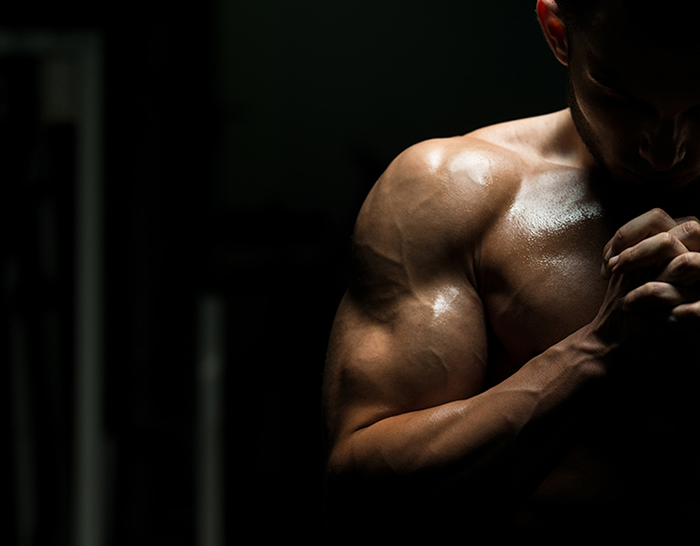 A LITTLE BIT OF HEAVEN

While serving as Grand Marshal of Key West Pride last month, Rob Smith rethinks his position on religion and spirituality.

In early May, I found out that the organizers of Key West’s 2014 Pride Event had selected me as this year’s Grand Marshal. A little over a month later I landed in paradise, where I participated in a week’s worth of activities culminating in an amazing pride parade throughout the streets of downtown Key West.

While serving as Grand Marshal of Key West Pride was undoubtedly the highest honor of my career, it was also an opportunity to promote my new book “Closets, Combat and Coming Out: Coming Of Age As A Gay Man In The ‘Don’t Ask/Don’t Tell’ Army.”

However, when I think back to my time in Key West – the most special moments were the two hours I spent in the Metropolitan Community Church (MCC) while I took part in their weekly church service.

When I looked at my Pride schedule and saw that I had a guest speaker slot at the MCC service followed by a book signing afterwards, I initially saw it as just another opportunity to promote the book. I had no idea that I would get so much more out of that service than just another couple of dozen books sold.

Like many gays, I have a complicated relationship with church. This black gay guy spent many formative years in St. Paul’s African Methodist Episcopal (A.M.E.) Church in Akron, Ohio, but my church was far from the stereotypical deeply homophobic black church. In fact, being gay or the more clinical-sounding “a homosexual” that is used in so many of the homophobic sermons in question – is something that simply never came up. Ever. Not once between the ages of 6 and 17 can I ever remember our portly and genial pastor uttering a single word, positive or negative, about being gay.

Some may argue that the omission of talking about being gay is homophobic in itself, however I believe that it saved me as a gay man. By not having my young and impressionable mind filled with antigay rhetoric and hatred spewed in the name of God, I never had to unpack and unlearn these deeply ingrained messages about being gay that some of my other gay friends that were raised in the church have had to.

Even so, as I grew up and drifted away from the church as I came into my own as a gay man, I realized that not everyone was as lucky as I was. I read news story after news story about how deeply conservative Christians were engaging in some form of homophobia that was justified through religion. I read about the ties that Prop. 8 had to the Mormons. I read about how people of all colors were always more likely to vote against gay rights if they identified as deeply religions. It made me angry that people were using something that was supposed to be about love and turning it into a justification to hate.

Of course, I was aware of gay churches but it all somehow seemed so hypocritical. How could gays participate in an institution that was shaming us and pelting us with hate and funneling money into denying us our rights?

I didn’t walk into the MCC service that morning with hatred for religion in my heart at all, but I walked in with an extremely healthy distance from organized religion.

What I found in that space surrounded by those dozens of people felt so alien to me that I nearly had tears in my eyes when I realized that it was love, support, and acceptance.

In that room of people full of Key West locals of all ages and colors there was an unconditional acceptance – unlike anything I’d ever experienced in an LGBT space.

Let’s face it, what we’re feeling when we walk into the local gay bar or nightclub isn’t support and it certainly isn’t love. When I stepped up to give the remarks I’d prepared, I found myself setting them to the side and speaking directly from the heart about many of the things I just shared. I saw their eyes well up with tears, I felt their unconditional support, and a thought crossed my mind: this is what’s missing.

By closing our minds to the possibility of religion or living a spiritual life – are we participating in one of the basest forms of self-protection, which is to close ourselves off to things we don’t see as friendly to us?

I can’t speak for anyone else, but I think that maybe I have. I left Key West feeling somehow changed, as if I’d been shown something that was meant to take me on another journey that will be much more challenging in fundamental ways than the one I’ve been on thus far.

If Key West was paradise, that service was a little slice of heaven. I wonder if there’s more out there for me to bite off.