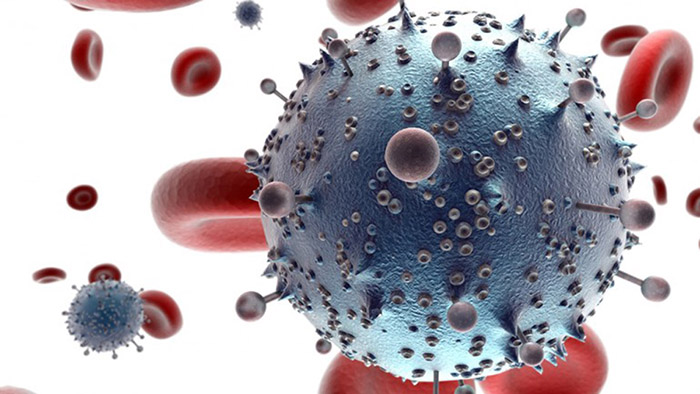 Researchers at the University of California, San Francisco, have developed a method to create HIV resistance by editing the genes of induced pluripotent stem cells (iPSCs), reports “The Advocate” at www.advocate.com

Previous research had revealed that approximately one percent of people of European descent have a genetic mutation that alters the gene for CCR5, a protein that the virus must attach to before attacking white blood cells. The mutation creates misshapen proteins that prevent the virus from being able to enter white blood cells, effectively providing HIV resistance.

The current research is based on the treatment of Timothy Ray Brown, the so-called Berlin patient whose HIV was eradicated after receiving a bone marrow transplant from a person who was resistant to the virus.

Since there are few bone marrow donors who are resistant to HIV, researchers said they hoped to achieve the same results by other means.

The team, led by Yuet Kan, uses the CRISPR-Cas9 system, a highly efficient genome editing method, to “snip” out specific DNA segments in iPSCs and replace them with the mutation. Since iPSCs are made from a person’s cells and have the potential to grow into any type of cell in the body, white blood cells grown from these mutated iPSCs could theoretically function as personalized gene therapy.

However, an applicable version of such a treatment is still a long way off, states “The Advocate.”

Currently, Kan is wrestling with how to transplant the iPSCs into patients. “One of the problems is converting iPSCs into a type of cell that is transplantable,” Kan tells Peter Aldhous of the “New Scientist.” Instead of growing the iPSCs into the CD4+ T cells that are targeted by HIV, Kan plans to turn the iPSCs into blood-forming stem cells so that they can generate all of the various cells found in blood.