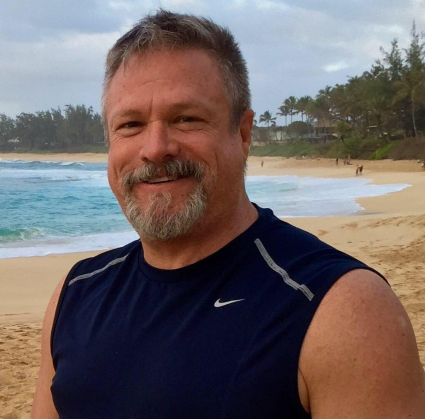 According to NBC News, Kurtzman, 60, was one of 17 people to test positive after attending an in-person employee training session in Honolulu in late June.

In an email sent to staff, Hawaiian Airlines CEO Peter Ingram confirmed that Kurtzman was admitted to the hospital after returning to L.A. from Hawaii where he was later diagnosed. He died on July 21.

“I am heart broken,” John Duran, council member and former mayor of West Hollywood, tells The Advocate. “We sang together in the gay men’s chorus and he was a sobriety brother of mine. He was a sweet and gentle giant. He gave away more to others than he received. He was an inspiration and a joyful presence in my life — and hundreds of others.”