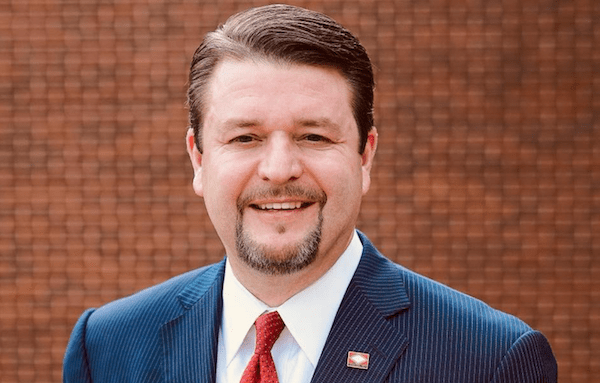 Rapert, a Christian Nationalist who introduced a bill calling for a federal anti-gay marriage amendment in 2017 — two years after Obergefell — recently appeared at a mask-less church service in Missouri, the Friendly Atheist reports.

The Arkansas Senate announced Thursday on Rapert’s Facebook page that he’s hospitalized with pneumonia and has tested positive for COVID-19, but is “responding well to treatment.”