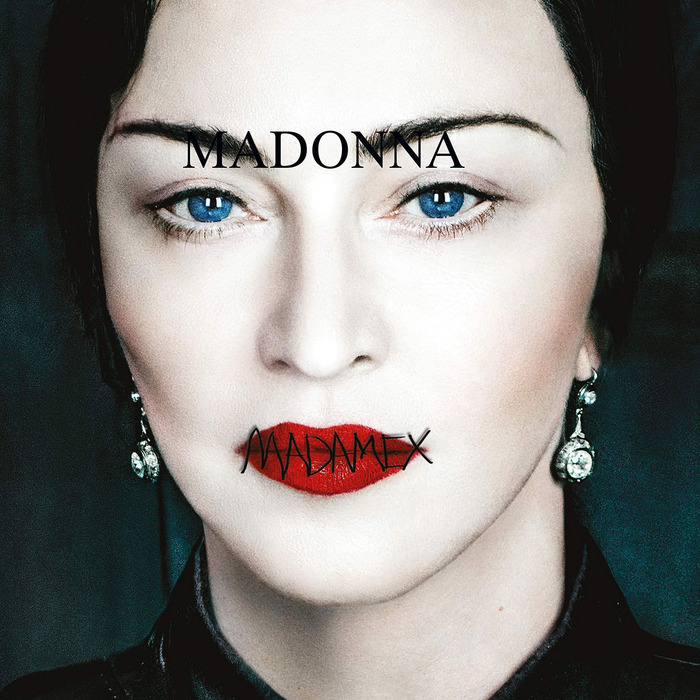 Amid the widespread outrage over the death of Minneapolis security guard George Floyd, Madonna is coming under fire for a social media misstep, reports CNN.

As anger grew at footage showing a police officer kneeling on Floyd’s neck as he died, the singer Thursday tweeted a two-minute clip of her son, David Banda, dancing to Michael Jackson‘s song They Don’t Care About Us.
She wrote in the caption: “Brutal murder travels around the world my son David Dances to honor and pay tribute to George and His Family and all Acts of Racism and Discrimination that happen on a daily basis in America. #davidbanda #JusticeforGeorgeFloyd #MichaelJackson.”
But Madonna was mocked by several commentators for an insensitive response to the story, which has sparked protests in a number of major cities, reports CNN.
“Nobody asked Madonna to weigh in today. Not a soul. Unforced errors among public figures have been rampant this month,” wrote April Reign, the creator of the #OscarsSoWhite campaign.
TV writer Akilah Green added that the video was “worse than that Pepsi can,” referring to an infamous 2017 commercial starring Kendall Jenner that used protest imagery to market the soft drink.
Several other commenters jokingly thanked Madonna for “ending racism.”
However, putting the insensitive response aside for a second – her son is a good dancer.