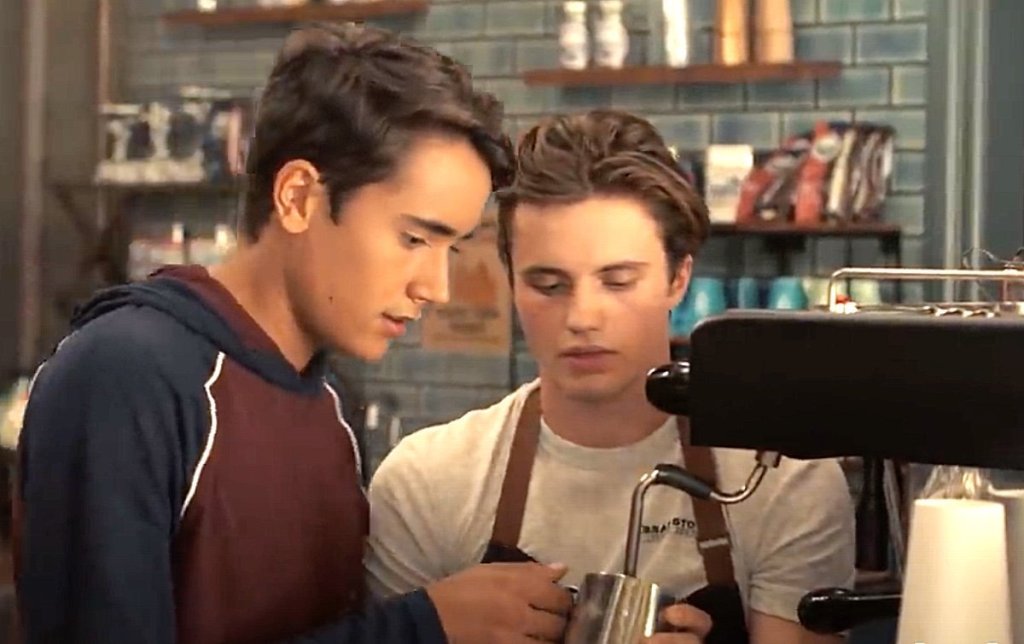 The Love, Simon sequel Love, Victor, which moved from Disney+ to Hulu earlier this year due to mature themes, has unveiled its first clip, which looks very promising, reports Towleroad.

The show focuses on Victor (Michael Cimino) a new student at Creekwood High School and is narrated by Simon star Nick Robinson.