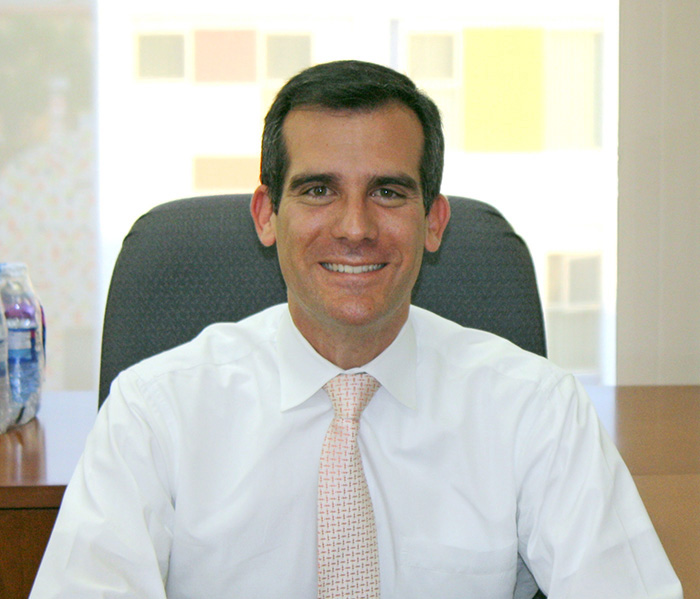 The comments, made on KPCC’s AirTalk, indicate the city is planning to take an incremental approach to resuming normal life.

“So, it’s really about scaling, testing, safeguarding Angelenos—and still continuing to stay at home, probably for the majority of things that we do, and for the majority of workers,” Garcetti said. “But seeing those numbers come down, testing those for two to three weeks, seeing if there’s a spike. If not, take another step forward. So it has to be kind of a series of sequences.”