John Mulany Gets Vicious Pushback For Agreeing To Play Pete Buttigieg In A Movie. WATCH! | The Fight Magazine 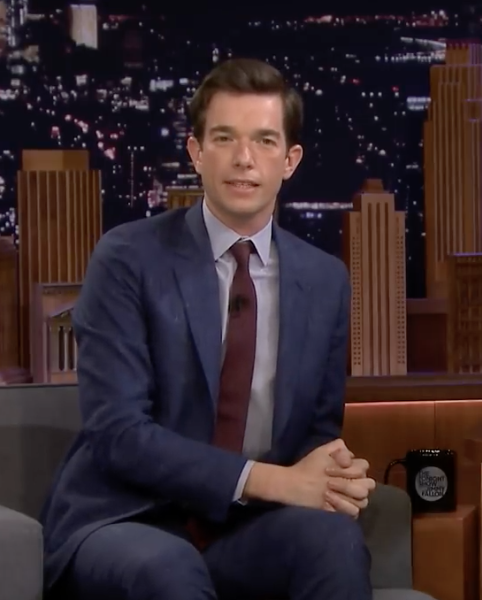 In an interview on The Tonight Show, actor John Mulaney reacted to Pete Buttigieg’s remarks that he’d choose Mulaney to play him in a movie reports  Towleroad.

“I think I tweeted that and then people were mad — other Democrats — I’m a Democrat, I’m fun I’m nice and stuff, and they were like, ‘How dare you! No. Bad Democrat! Bad Democrat! …. he’s not good enough as a Democrat.’ and I said ‘Ok, all right.’”

“You’re not supporting him, you’re just going to play him in a movie,” gasped Fallon, reports  Towleroad.

Replied Mulaney sarcastically: “Also, he’s an openly gay veteran of the military so it’s a real good idea to turn on him violently, other Democrats, stupid idiots.”
WATCH:
https://youtu.be/Tc9mcv8Bu7M