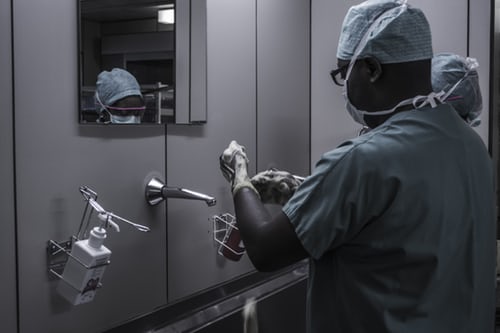 Two new cases of coronavirus have been reported in Chicago and Rhode Island on Sunday, bringing the total number of Americans known to be infected with the pathogen to 73, reports the Daily Mail.

Health and Human Services Secretary Alex Azar confirmed the latest infection in Chicago during an appearance on Fox News Sunday, saying that authorities are now working to trace the source of the latest instance.

So far, there are at least five reported cases nationwide – one in Chicago, one in Washington State, one in Oregon, and two in California – where authorities do not know how the virus was contracted, according to the federal government.