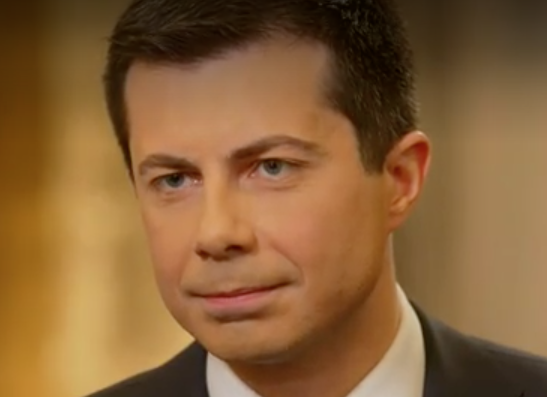 Pete Buttigeig on Wednesday praised a campaign volunteer who responded to an Iowa caucusgoer’s decision to rescind her support after learning that Buttigieg is in same-sex marriage, saying he was proud that the volunteer had spoke to the woman “with respect,” reports NBC News.

MSNBC’s Stephanie Ruhle asked the former mayor of South Bend, Indiana, about a viral video of the encounter.