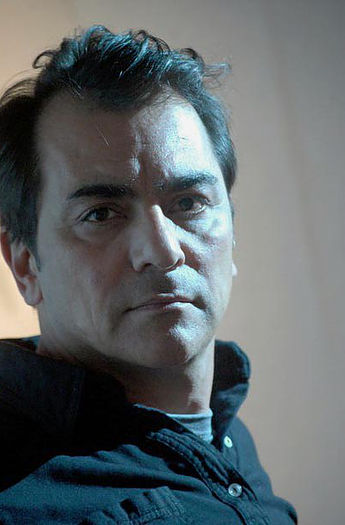 The Los Angeles LGBT Center announces Big Queer Convo: Queer Theatre Then and Now, one in a series of Big Queer Convos devoted to documenting the impact of LGBT people in the entertainment and news media over the last half-century, as part of a year-long celebration of the Center’s 50th anniversary.

Held on Monday, November 11, at the Center’s Renberg Theatre, the panel will explore the attitudes, changes, and landmarks in the theatrical portrayals of the LGBT community from the late 1960s through present day.

Scheduled panelists are Adelina Anthony, a critically-acclaimed and award-winning two-spirit Xicana lesbian writer/actor/director/producer working primarily in the mediums of film and theatre and is currently directing D’Lo’s solo play To T, or not To T? at the Center’s Davidson/Valentini Theatre; Alison De La Cruz, Vice President of Programs at the Japanese American Cultural & Community Center, who is an executive arts leader, producer, facilitator, educator, multi-disciplinary theatre artist, contemporary ritualist, and cultural space instigator; Leo Garcia, a performance curator, producer, award-winning playwright, filmmaker, and actor who, since 2003, has served as both Artistic and Executive Director of Highways Performance Space where he has developed and presented over 800 performance works; and Michael A. Shepperd, the award-winning Artistic Director of Celebration Theatre (the oldest lesbian, gay, bisexual, transgender, queer, questioning, intersex, two-spirited, allied, asexual, cisgender, gender non-binary theatre in the country) who has been creating both queer and non-queer works in Los Angeles for the last 20 years.

The moderator will be Center Director of Cultural Arts Jon Imparato, an actor in New York for 25 years before making the switch to producing, who, in 1998, was tapped by the Center to be Artistic Director of the Lily Tomlin/Jane Wagner Cultural Arts Center, a program he created for the organization where he has proudly served for the last 21 years.