“Eastsiders” Returns To Netflix For Final Season | The Fight Magazine 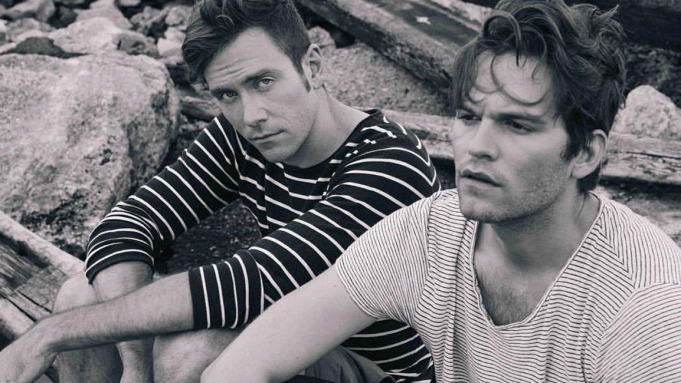 The fourth and final season of Kit Williamson’s Emmy-nominated LGBTQ series Eastsiders will be available on Netflix on December 1, reports Deadline, exclusively.

Cal (Williamson) and Thom (Van Hansis) are back home from Season 3’s cross-country road trip, still a couple but wondering if they are really just best friends with benefits. Douglas (Willam Belli) and Quincy (Stephen Guarino) are engaged to be married, but with very different ideas about what a gay wedding should be. Hillary (Brianna Brown) and Ian (John Halbach) are cohabiting peacefully; and Jeremy (Matthew McKelligon) and Derrick (Leith M. Burke) have taken a huge step in their relationship by fostering a child.

(Read Kit Williamson’s interview with Van Hansis in THE FIGHT from 2014 – where he came out publicly – for the first tine – here,)