Hollywood Honchos To Kristen Stewart: Stay In The CLOSET! | The Fight Magazine 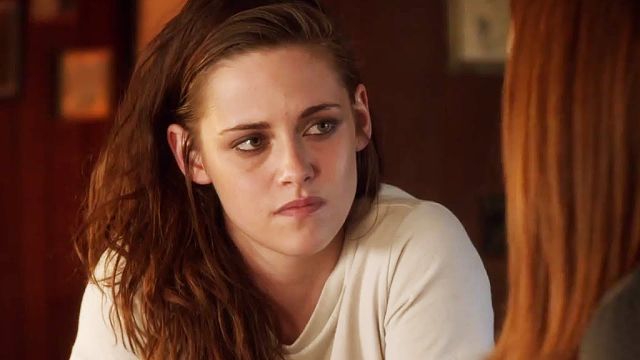 Actress Kristen Stewart, who skyrocketed to fame over a decade ago with a starring role in the blockbuster Twilight franchise, said she had been advised to stay in the proverbial closet to “preserve” her career, reports NBC News.

“I have fully been told, ‘If you just like do yourself a favor, and don’t go out holding your girlfriend’s hand in public, you might get a Marvel movie,'” Stewart, 29, told Harper’s Bazaar in an interview published Monday.