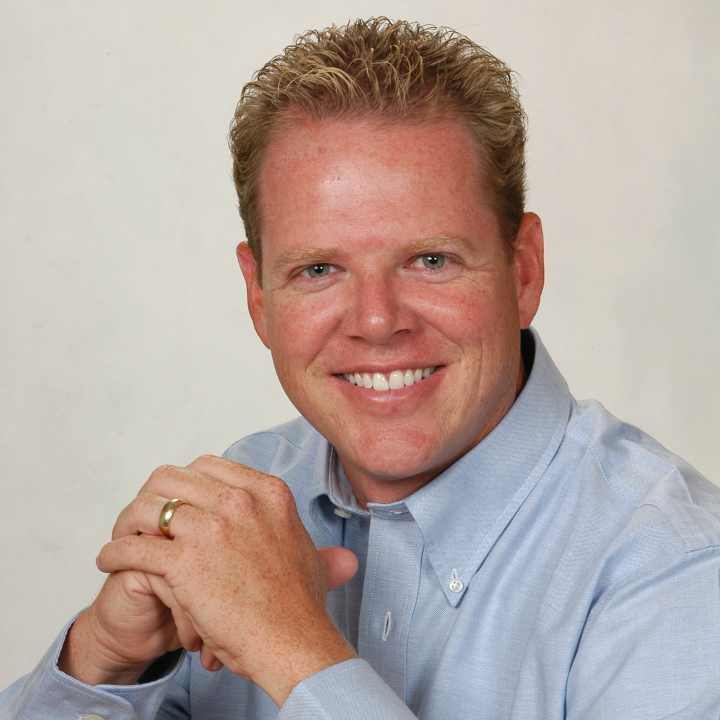 McKrae Game, founder of the gay conversion group “Hope for Wholeness,” has come out as gay and formally apologized for his role in a movement widely condemned as ineffective and harmful to LGBTQ+ individuals, reports TPM.

Game, who spent decades working in the anti-gay therapy movement before coming out as gay himself in June, wrote that “creating the organization that still lives was in a large way causing harm.”

In an interview with the Post and Courier published on Sunday, Game condemned conversion therapy as a “lie” and “false advertising.”

“I created it all,” he said. “We have harmed generations of people.”