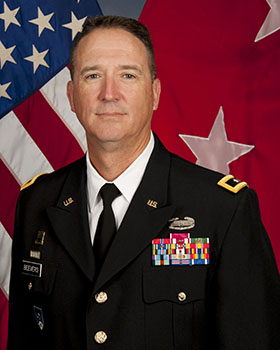 One of the highest ranking members of the state’s National Guard, Maj. Gen. Matthew Beevers, is a staunch defender of LGBTQ troops.

“Forcing out soldiers and airmen based solely on how they gender identify would have a deleterious effect on our readiness and effectiveness — it’s that simple,” Beevers said in a post published this week on CalVet Connect, a blog of the state Department of Veterans Affairs.

“In order to be an effective war fighting and emergency response organization, it’s imperative that we be representative of the citizens we serve. Denying transgender service members the opportunity to serve makes us less representative of the overall population of California, less culturally astute and therefore, less effective. Every service member is an integral part of our organization.”