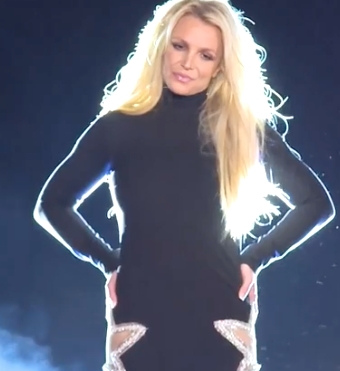 On Thursday, Britney Spears announced her return to Las Vegas with a new residency show, titled Domination, that will launch at Park Theater at Park MGM, which is the same venue where Lady Gaga, Cher, Bruno Mars and Aerosmith will be performing their respective shows, reports People.

Her first show is scheduled in February 2019.