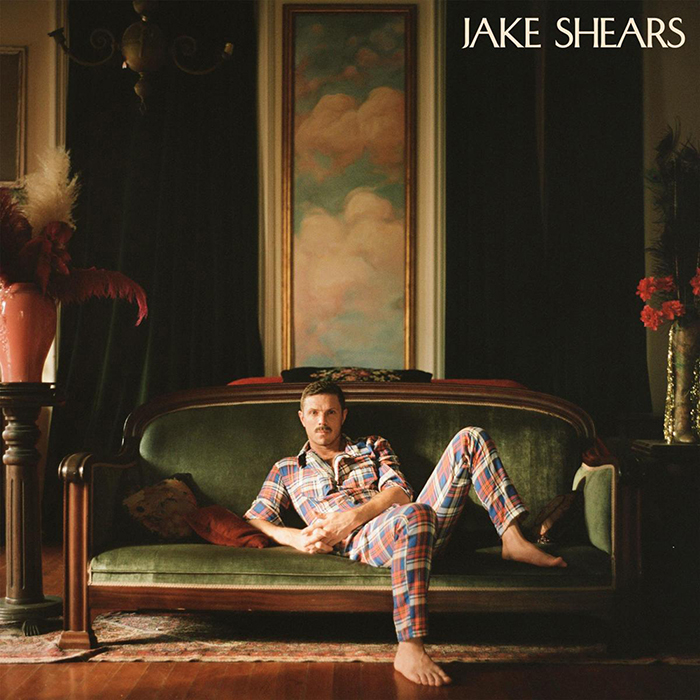 For those of you (like myself) who were beyond forlorn when our beloved Scissor Sisters announced they were on an indefinite hiatus in 2012, I have some awesome news for you: Lead Scissor Jake Shears has just dropped his first official solo album, and it’s a firecracker! And in fact, much of his output here could easily be where any new Scissor Sisters album could have headed. Or at least partially.

Shears has always been a master showman and purveyor of glistening melodies and a gift of crafting earworms. But what he’s so comfortably fine-tuned and mastered here is much of the Elton John 70s FM radio gold vibes that have crept out over the years. It should also be noted that much of what inspired this record was the ending of his 11-year relationship, and just a general feeling of “Who the hell am I now, and what the hell do I do next?” And that need for some reinvention really permeates the results.

The other difference is in the production and the playing: Shears was able to assemble an ace team of session cats (members of My Morning Jacket and the Preservation Hall Jazz Band, among others), headed off to New Orleans to write it, then to Kentucky to record it, and basically said: “Let’s make an album that sounds live, organic, ballsy and fun!” And by sending his demos to producer Kevin Ratterman (Ray LaMontagne, The Flaming Lips), and collaborating with people like Lance Horn and SSION, he got his wish in spades.

That classic falsetto of his is stronger than ever, and this record is all things Shears: full of campy, glitzy, queer swagger and some deeply personal lyrics. And potential hit singles abound: “Big Bushy Mustache”, “Creep City”, and “S.O.B.” (Sex On The Brain)” are all as funky and deliciously decadent as any early Scissors’ classics; “Sad Song Backwards” is a horny, jazz-hands honky-stomp; “Everything I’ll Ever Need” is (another) nod to any classic Bee Gees weeper; “The Bruiser” builds its dark infectiousness on the rhythm track from Iggy Pop’s “Nightclubbing”; and “Palace In The Sky” just might be one of the most gorgeous things he’s ever written or recorded.

Another element here, is that as a self-funded project (without the trappings of record label pressure or a “band democracy” going on), Shears clearly felt comfortable to really stretch out. But he also knew that everything pretty much rested on his shoulders to hit the mark. So welcome back, Jake. We hella missed you!

Shears will also be playing his first solo LA show at The El Rey Theatre on November 15th.