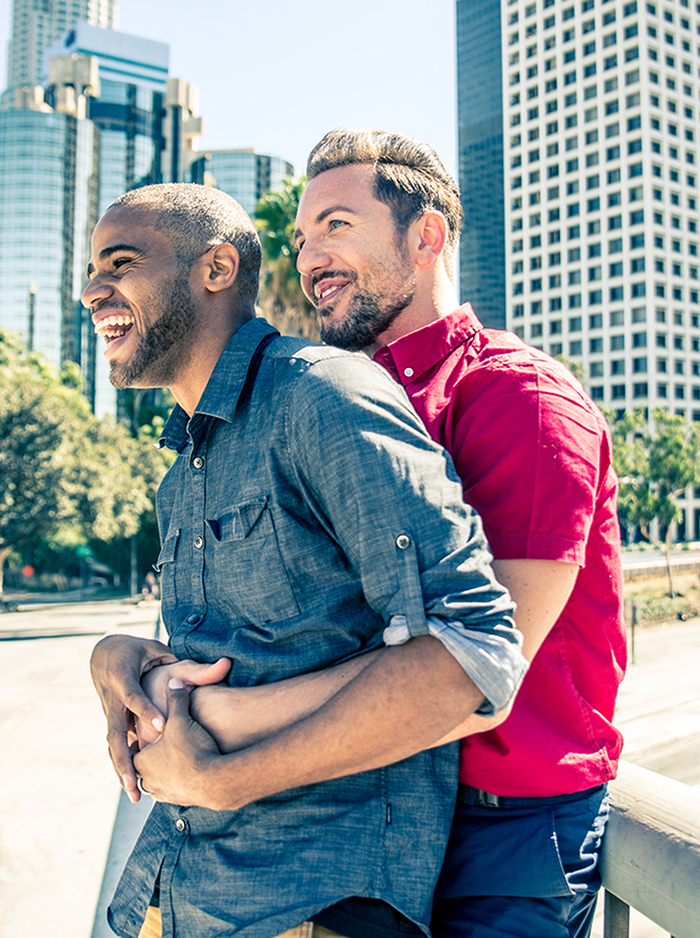 Confidence in the protective power of an undetectable viral load is strengthened by receiving consistent test results, study reports.

Having a relationship based on trust, commitment and familiarity helps gay men rely on undetectable viral load as a means of HIV prevention, according to interviews with HIV-positive and HIV-negative members of serodifferent couples, reports aidsmap.com.

Confidence in the protective power of an undetectable viral load is also strengthened by receiving consistent test results after repeated condomless sex, according to a qualitative study recently published in AIDS and Behavior.

Steven Philpot of the Kirby Institute in Australia interviewed 21 men who were taking part in Opposites Attract—one of the pivotal studies which demonstrated that HIV-positive people who have an undetectable viral load do not transmit HIV to their sexual partners. Although the first results of the PARTNER study had already been publicized at the time of the interviews (2015-2016), the study demonstrates that applying scientific data to one’s own life is not always a straightforward process.

Philpot and colleagues suggest that health promotion organizations could help couples to navigate the issues by describing “viral load agreements.” Couples could be encouraged to negotiate a clear, spoken agreement, similar to the “negotiated safety” agreements that are promoted to couples who have other sexual partners, they argue.

Opposites Attract enrolled gay male couples in which one partner had HIV and the other did not (“serodifferent” or “serodiscordant” couples). Participation was not restricted to couples with any particular HIV prevention strategy or sexual practice.