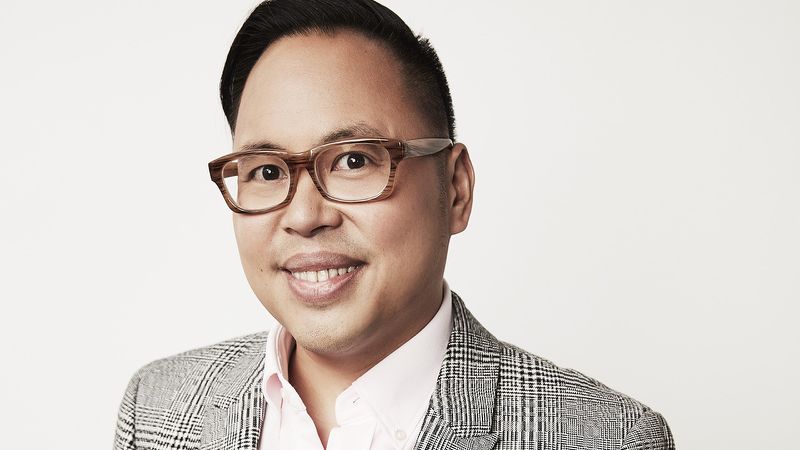 In an interview with Town & Country Santos said: “I hope this movie does really well, I want everyone to see it. It’s a fantastic, fun movie—and you don’t always get to see people of color in these situations. But I also hope it’s just the first of movies like that starring Asian people. There should be 100 of these already.”