The WAR on SEX | The Fight Magazine 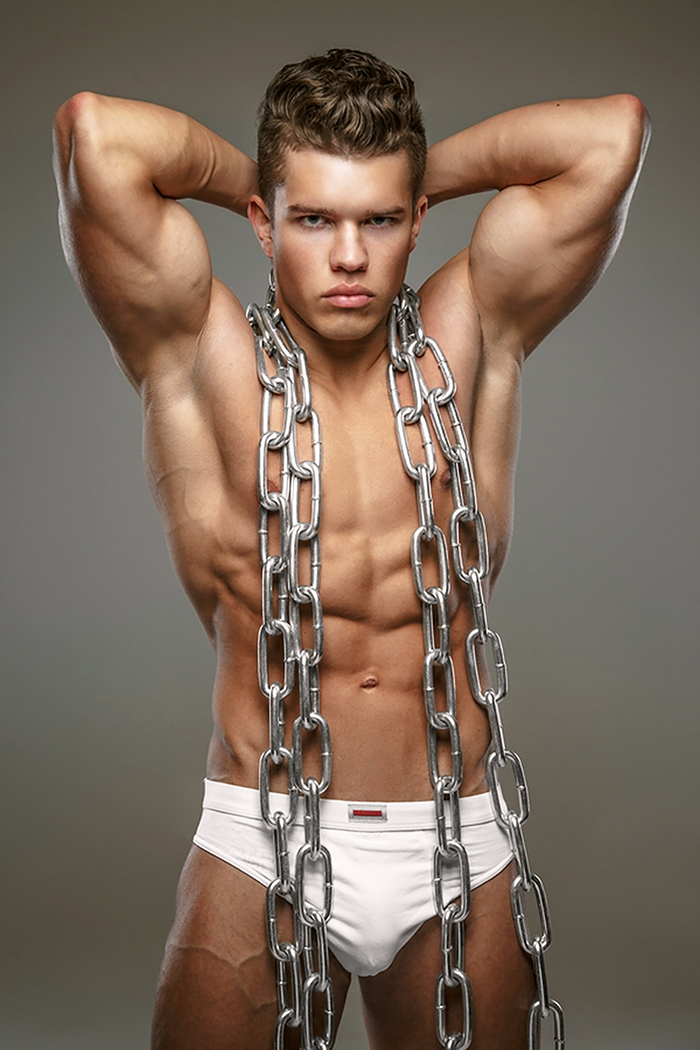 SESTA-FOSTA and its implications on stigma in gay culture.

Everyone agrees that there is an automatic negative association with the term “sex trafficking,” but what exactly does it mean? Federal Law roughly defines sex trafficking as the harboring, transportation, or soliciting of “a person for a commercial sex act which is induced by force, fraud, or coercion. SESTA-FOSTA makes online platforms liable for “assisting, supporting, or facilitating” sex trafficking, with “facilitating” interpreted as “to make easier or less difficult.” However, this law does nothing to protect victims of sex trafficking.

The government is using sex trafficking as a pretense to rob us of our voice and strip away our online community spaces.”

The law makes platforms liable upon federal and state definitions of “sex trafficking.” However, each states’ definition varies, and some state statutes omit elements of force, fraud, or coercion. This muddies the terminology and expands the definition of sex trafficking to include consensual sexual behavior. For example, posting a m4m ad for sex on craigslist in Alaska would legally be considered a misdemeanor sex trafficking offense.

Additionally, the distinction between forced sex trafficking and consensual sex work is eradicated. Now, these concepts (at least as they exist online) are viewed the same in the eyes of the law.

FORCED ONTO THE STREETS

Eliminating online spaces does more harm than good for both consensual and non-consensual sex work. Consensual sex workers no longer have a platform to safely advertise or screen clients, nor to discuss industry issues or problematic clients. The former is construed as explicit sex trafficking and the latter is construed as facilitation. This conflation forces sex workers onto the street, with increased risk of harm and sex trafficking as it is commonly defined. When Craigslist initiated a personals section, there was a decline in sex worker deaths, which is attributed to the safety of online platforms. Since the platform has been removed, many sex workers are forced onto the streets.

Law Enforcement and sex trafficking victims oppose this legislation. Detectives rely on websites to track down and prosecute sex trafficking. Online platforms create visibility of the perpetrators and the victims, whom are almost impossible to track down on the streets. SESTA-FOSTA closes this avenue of investigation.

So, you may be thinking, I’m not a sex worker and I don’t pay for sex, why should I give a fuck?

SESTA-FOSTA amends Section 230 of the Communications Decency Act. Section 230 protects online platforms from being liable for illegal or inflammatory content that users post. It allows blogs and social media to operate and utilize comments sections by operating on the assumption that platforms are not liable until receiving actual knowledge of the offending content. This simply translates to receiving a take-down notice and failing to act.

SESTA-FOSTA broadens this standard to merely “reckless disregard.” Now, platforms only need to be aware of any risk of sex trafficking. This is the reason why Craigslist shut down their personals section two days after the law was signed. Craigslist, and other platforms, are now liable for even a risk of sex-trafficking, or worse, risk of facilitating sex trafficking based upon user content. When “facilitate” means “to make easier or less difficult,” the law implicates hookup apps, LGBTQQIA community spaces, and social media. Any conceivable medium that could be used to make sex trafficking easier.

THE CONSEQUENCES OF SILENCE

This leaves three choices: fight each infringement in long court battles with expensive attorney fees, use bots to scan and filter user generated content, or just censorship. Large companies may have the capital to lawyer up, but smaller platforms would be sued out of existence. Section 230 was crafted without platform liability to advance smaller platforms.

Most of us have already encountered bots or filters. Try updating your Scruff or BarebackRT profile with certain banned words and your profile is removed or flagged for mandatory editing. The problem is that automatic filters cannot determine context. A filter cannot differentiate between “party” and “does not party.” It blocks more speech than it intends to prohibit.

What’s alarming is that censoring platforms altogether is the easiest way to avoid liability. If platforms restrict all user content, there is no risk of liability. This doesn’t just implicate Craigslist, but any platform potentially used to facilitate sex trafficking, including social media, WhatsApp, bitcoin, and sex education resources. This is dangerous to the LGBT and kink communities, as most of our more recent interaction, planning, and community building have been facilitated by online platforms and hookup apps.

SESTA-FOSTA is a major blow to our community’s Freedom of Speech. Today, the government uses sex trafficking as a pretense to rob us of our voice and strip away our online community spaces. I have been able to explore my kink and sexuality by making connections through online communities. Finding someone with similar deviations fights feeling “othered.”

Stigma and shame thrive on silence. We fight stigma when we speak and share our truth with others. Censorship is silence, and we’ve all been warned about the consequences of silence.