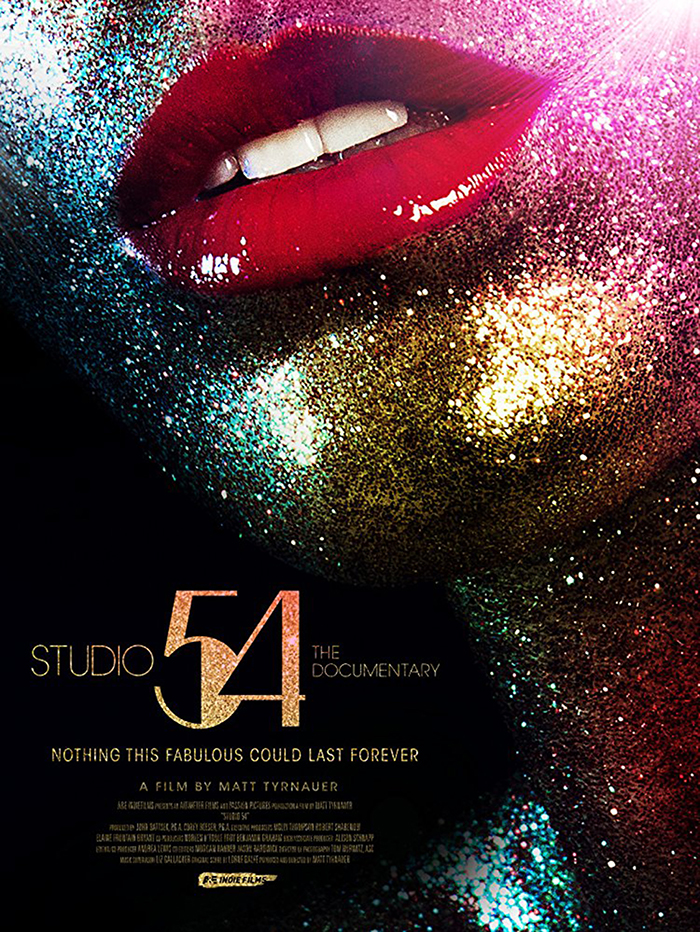 Over 150 LGBTQ Films Throughout The City

Outfest Los Angeles LGBTQ Film Festival—eleven days of not to be missed world-class films, panels, and parties—takes place this month, July 12–22, at state-of-the-art venues around the city of Los Angeles.

Screening more than 150 feature and short films to an audience of more than 40,000 people. Outfest Los Angeles is considered the preeminent LGBTQ film festival in the world.

The festival will close on July 22 at The Theatre at the Ace Hotel with Desiree Akhavan’s Sundance Grand Jury Prize winner, The Miseducation of Cameron Post.

The council members traveled to Sacramento for their recognition ceremony with City Manager David Ready. They met with state politicians about city-related issues including pensions, housing, transportation and land use.

Police are investigating the attack of a transgender woman who was stabbed repeatedly last month in Hollywood. NBC Los Angeles reports that the victim was walking alone and talking on a cell phone when she was stabbed twice in the right arm and once in the left. She was treated at the scene of the crime, which occurred around 2am near Franklin Avenue and the 101 Freeway entrance ramp.

The woman told police the man was wearing a dark brown jacket and made a threatening remark before the assault. No arrests were reported as of yet. Police are investigating the incident as a hate crime.

The LA Pride Festival in West Hollywood last month was oversold, which prompted fire marshals to step in and shut down the venue two hours before it was supposed to end. People waited for upwards of three hours before they were turned away. A lot of them had already purchased their tickets.

Christopher Street West promised to honor the unscanned tickets the following day, however, Sunday’s festival was sold out by noon and tickets holders were once again turned away.

LA Pride released the following statement after the fiasco: “We know that we made mistakes and we are sorry. Yes, we oversold tickets, and we accept responsibility for all the issues that caused at the door.”

Q Voice News reports that there are no queer nights in the horizon for the former Paradise space. Black Bar has no plans for specialty nights of any kind as of yet. The owners are concentrating solely on opening for business.