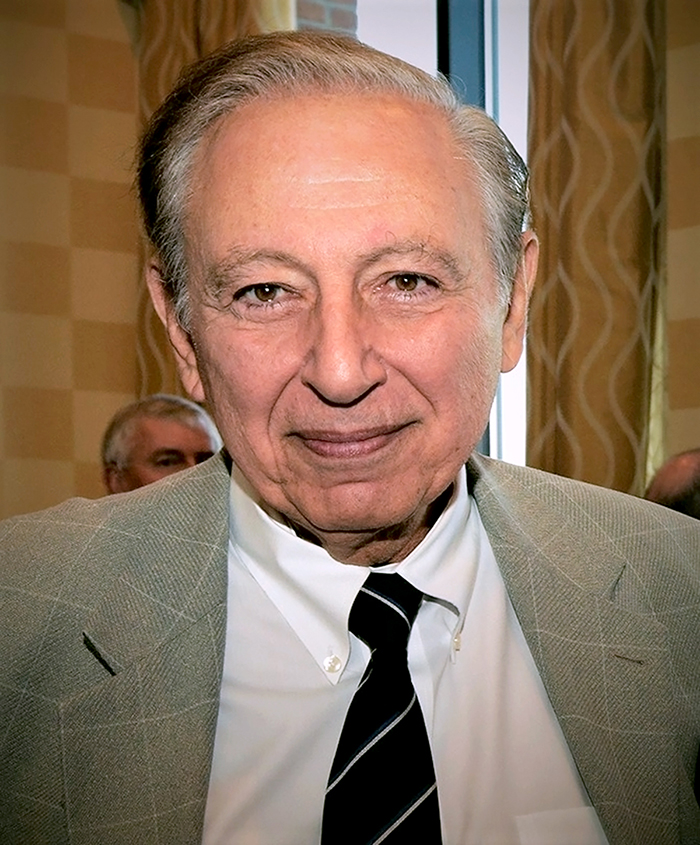 BACK TO THE FUTURE?

Doctors issue warning about HTLV-1 virus, an ancient cousin of HIV: “Prevalence is off the charts.”

A doctor is sounding the alarm over the spread of human T-cell leukemia virus type 1, or HTLV-1, a cousin of the far better known human immunodeficiency virus (HIV). HLTV-1 infections are surpassing 40% in some remote parts of Australia, reports LGBTQ Nation.

“The prevalence is off the charts,” said Dr. Robert Gallo in a CNN report. Dr. Gallo discovered HTLV-1 in 1979 at the Institute of Human Virology at the University of Maryland School of Medicine.

HTLV-1 is hitting Australia’s Northern Territory hard, particularly amongst indigenous peoples. HLTV-1 is not contained to Australia—it is present around the world, including South America, the Middle East, southwestern Japan, and a portion of the Caribbean—with an estimated 20 million people worldwide infected.3

HLTV-1 can be sexually transmitted and can lead to a number of illnesses, from lymphoma and leukemia, to the lung illness bronchiectasis.

In spite of the prevalence of HLTV-1, there have been very little efforts explore treatments. “There’s little to almost no vaccine efforts, outside of some Japanese research, so prevention by vaccine is wide open for research,” said Dr. Gallo.

Last month an abbreviated version of an open letter—signed by 60 physicians, scientists and HTLV-1 advocates from around the world—was published in the journal The Lancet, calling for the World Health Organization to implement five strategies to help prevent the spread of the debilitating and deadly virus.