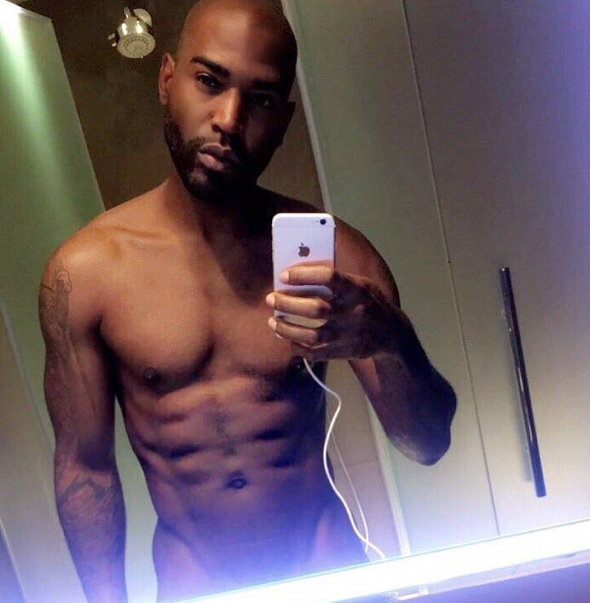 Karamo Brown from the Queer Eye reboot chatted with Gay Times recently about everything that’s wrong with the gay community, starting with dating apps, reports Queerty.

Not just that, he says, but he believes they “over-sexualize” gay men.

He also isn’t a huge fan of certain aspects of Pride festivals:

“On the latest season of America’s Next Top Model they had an episode where they go to Los Angeles Pride, and the shots are of these go-go boys with their d*cks out and people grinding on each other, and I was like, “Oh my gosh – this can’t be the image this producer is sending out to middle America when they think about Pride.” It’s so much more than that. It’s about our struggle, our journey, our ancestors, how far we’ve come, and where we’re going.”