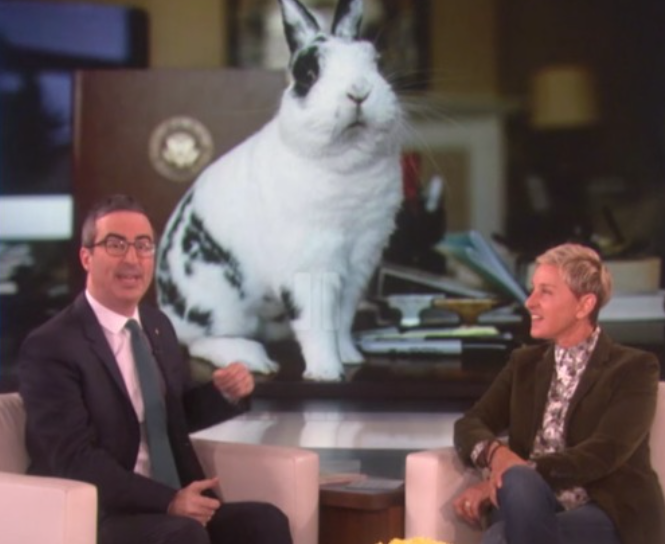 Oliver’s book is beating Pence’s book on Amazon, reports LGBTQ Nation. Oliver said that they’re already out of books because he didn’t think so many people would buy it – but more copies are already being printed.