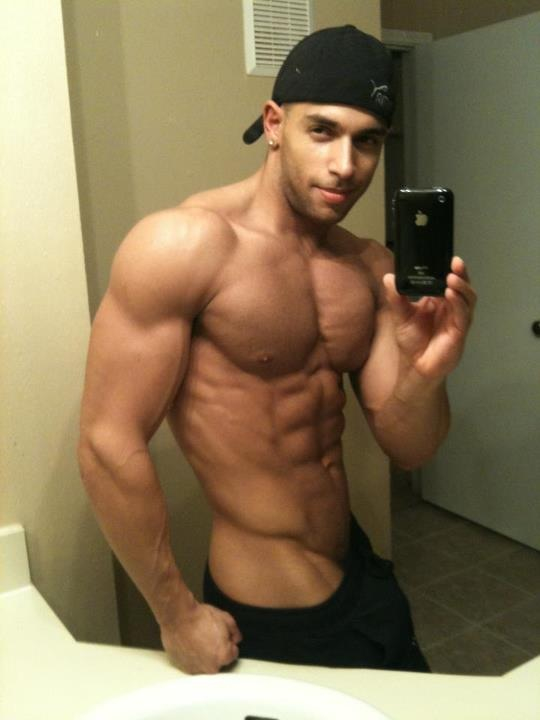 Hunter said he was declining all his GayVN nominations, and Zevran is following suit, but says he has mixed feelings about the issue.