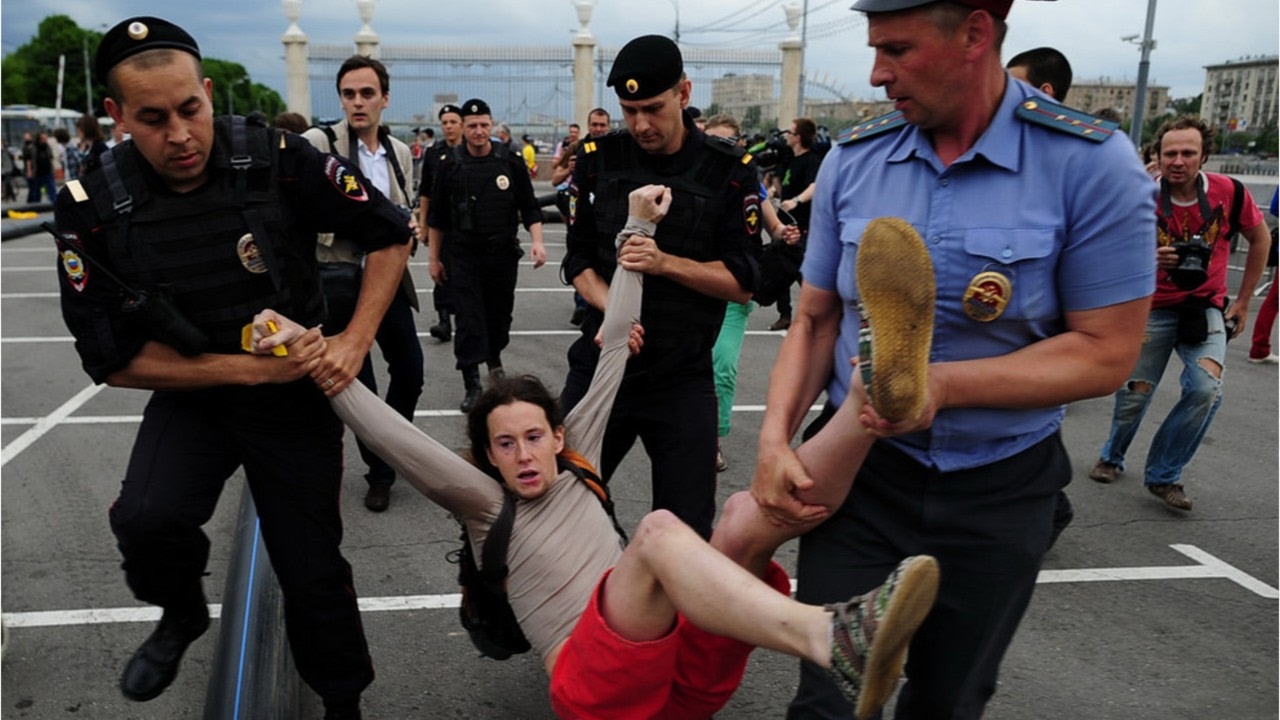 The U.S. Senate unanimously passed Senate Resolution 211 yesterday, condemning the violence against and persecution of LGBT people in Chechnya.

“This resolution is a victory not just for LGBT people in Chechnya, but for those across the world. Authorities who support violence against vulnerable communities must know that the world will not meet their campaign of hate with silence,” said Daniel Balson, Amnesty International USA’s director for advocacy in Europe and Central Asia.

The resolution calls on the Russian government to protect the human rights of all its citizens. It also calls on the U.S. government to condemn the persecution in Chechnya, and to demand the release of those wrongfully detained, among other measures.

“The White House must prioritize the rights of LGBT people in any dialogue with the Russian government to ensure that human rights violators in Chechnya and beyond will not continue to detain, torture, and murder LGBT people with impunity,” said Balson.

In April 2017 Chechen authorities launched a state-sponsored purge of their LGBT population. Authorities arrested 100 men who are gay or perceived to be gay without cause.  This men were beaten and in some cases tortured, and in some cases forced to disclose the names of other LGBT individuals.  Chechen officials have denied that LGBT people exist in Chechnya, and the head of the Chechen Republic, Ramzan Kadyrov, has even implicitly encouraged so-called “honor killings” against them.