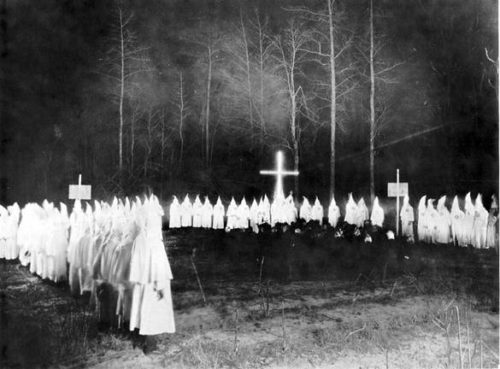 In May 1990, three men from Idaho had a dark idea: Phone in a bomb threat to the Seattle gay bar Neighbors-Disco, wait for the patrons to file into the alley outside and then detonate an explosive, resulting in what mastermind Robert John Winslow described as “fag burgers,” reports Andrew Belinsky at www.lgbtqnation.com.

These creeps would have gotten away with it had it not been for Rico Valentino, a former professional wrestler-turned-FBI informant. Winslow and his sidekicks, Stephen E. Nelson and James P. Baker, were later found guilty of conspiracy and bomb possession on October 19, 1990, 27-years ago. It’s an incredible story, but not a rare one.