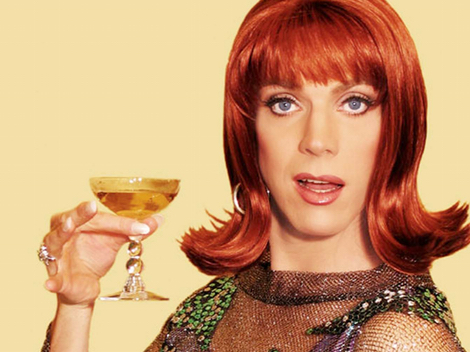 Lily Tomlin is officially scheduled to be the guest on Coco Peru’s pilot episode of “Conversations with Coco,” a live filmed session with Coco and Hollywood Celebrities. The show is inspired by the fundraising projects by the same name produced by the Los Angeles LGBT center, which included guests such as Liza Minnelli, Bea Arthur and Jane Fonda. A portion of the proceeds, even if the show gets picked up for television, will benefit the LA LGBT Center. Lily Tomlin released a youtube video via Coco’s channel this last Monday, personally endorsing the project and encouraging fans to contribute to the project’s Kickstarter Campaign.