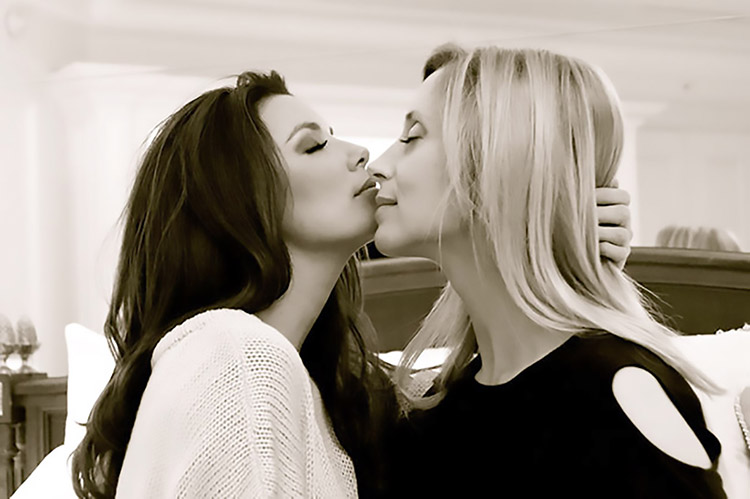 French artist and photographer Olivier Ciappa started his “Imaginary Couples” photo series several years ago to address homophobia at a time when his native France was plagued by anti-gay protests leading up to the inevitable legalization of marriage equality, reports The Advocate. 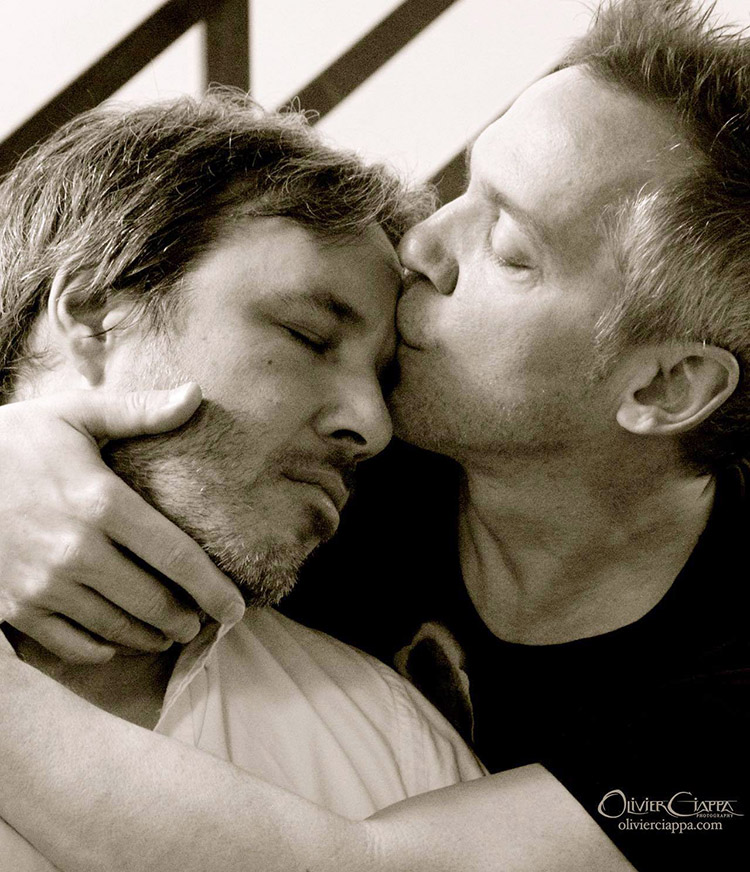 He shot straight celebrities including Eva Longoria and singer Lara Fabian, as well as a number of other actors, athletes and entertainers portraying positive images of same-sex couples.

Olivier Ciappa: “If you couldn’t identify with their love and feel it was real, then I would have failed.”

“The celebrities that I shot are heterosexual, but it was essential to me that you would believe these imaginary couples and families they portray were real,” Ciappa told The Huffington Post. 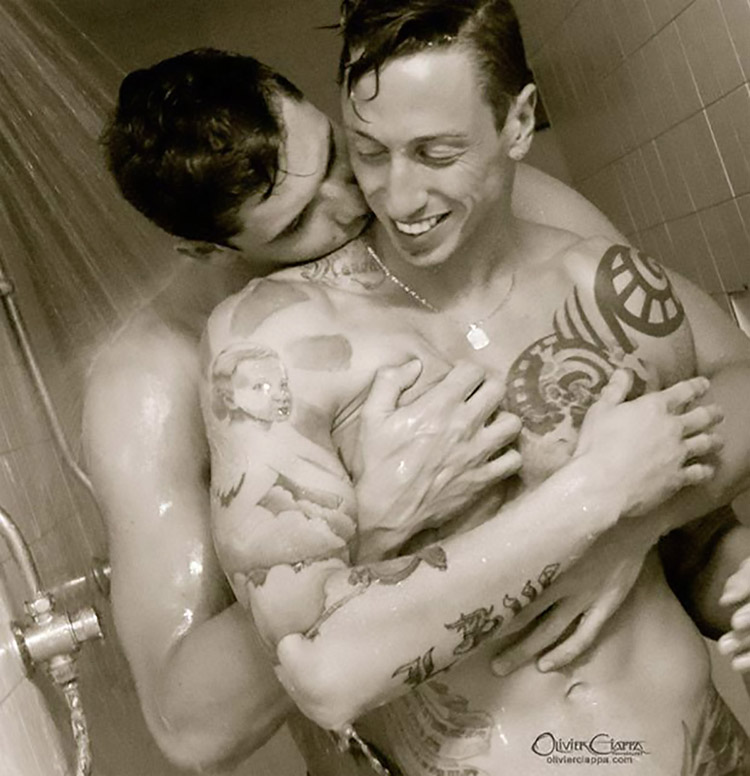 “If you couldn’t identify with their love and feel it was real, then I would have failed. And to show that love is love, no matter who [is involved], the exhibition also features real gay families, straight ones, single parents, disabled, people of different skin colors and origins, different religion, young couples, old ones… All of these pictures, imaginary or real, have the same glamorous and warm monochrome style that makes them look not only appealing but timeless.”

”Imaginary Couples” is tentatively scheduled to hit the United States this summer, possibly in Los Angeles.