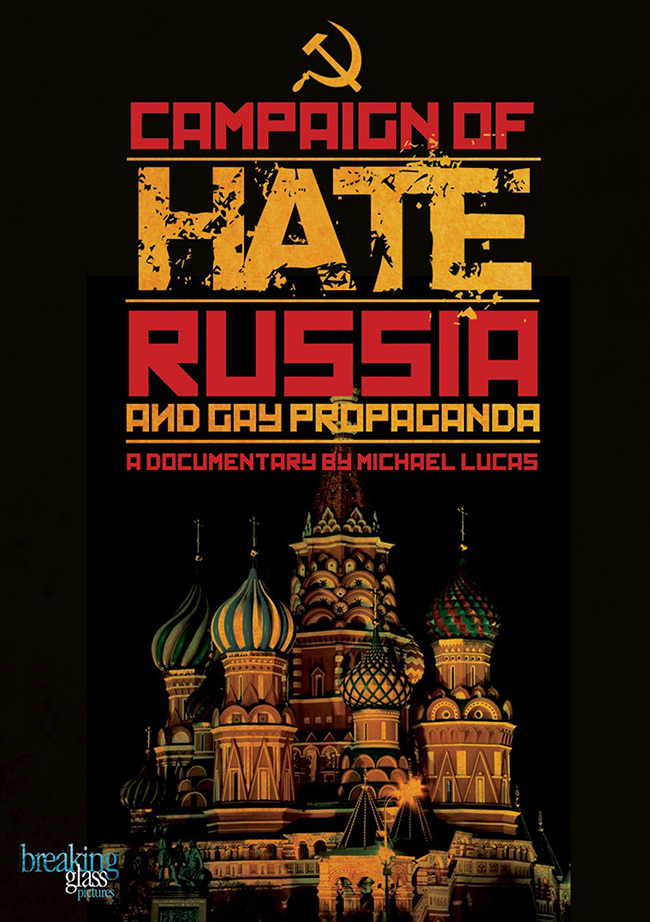 It has been a year since the release of my documentary, “Campaign of Hate: Russia and Gay Propaganda.”

I can tell you that everywhere I am, I’m asked the same question: “What can I do to help LGBT people in Russia?”

I hate to say it, but there is absolutely nothing you can do to help gay people living in Russia.

In fact, whenever the West tries to help the situation by putting pressure on Putin, and by organizing protests in front of Russian Embassies around the world, it only seems to backfire.

The Kremlin uses these protests as propaganda material to support their anti-gay worldview. They show drag queens or people in leather as symbols of decadence and as a way to dehumanize gay people.

The message the government sends to the people: these homosexuals, spurred on by foreign agitators, not only disrespect the Russian norms of morality—they’re also acting as agents of the Russia-hating West as part of a conspiracy to tear apart Russian families—the fabric of their society.

Since I think nothing can be done to change Russian attitudes towards gay people, another question I often get asked is: “why did you decide to make this film?”

My answer is simple: you don’t always have to do something. Sometimes it’s just knowledge and awareness and that is enough. Maybe after learning how horrible the anti-gay laws are in Russia and other countries, especially the Middle East (with the exception of Israel), viewers will appreciate what we have here in U.S.

The most important thing that America’s constitution gives its citizens is the ability to fight for our rights. We can assemble together, without fear. We can challenge government policy, without fear. And we can voice arguments that challenge the views of the majority—again without fear.

As a recently naturalized American citizen who came from Russia, I don’t take these rights for granted. And, perhaps, there is one thing we can do. Support the gays and lesbians who are seeking asylum in the United States. They need help in starting a new, and far-better life for themselves here, as they grasp at the first rungs of the ladder of freedom. 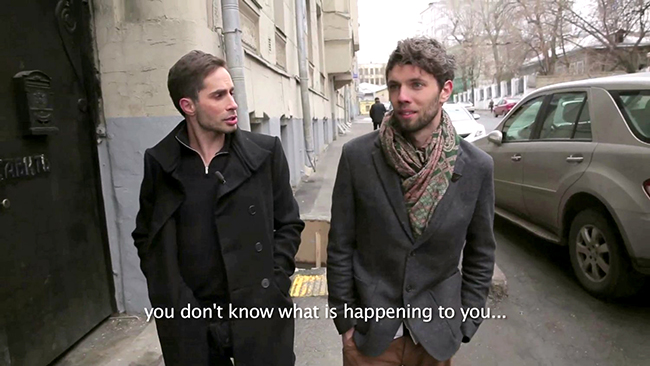 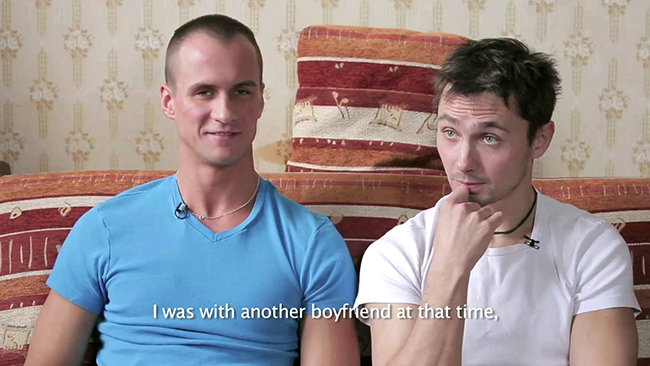 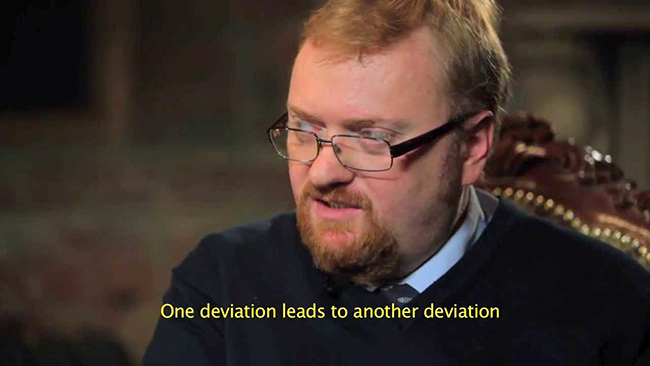