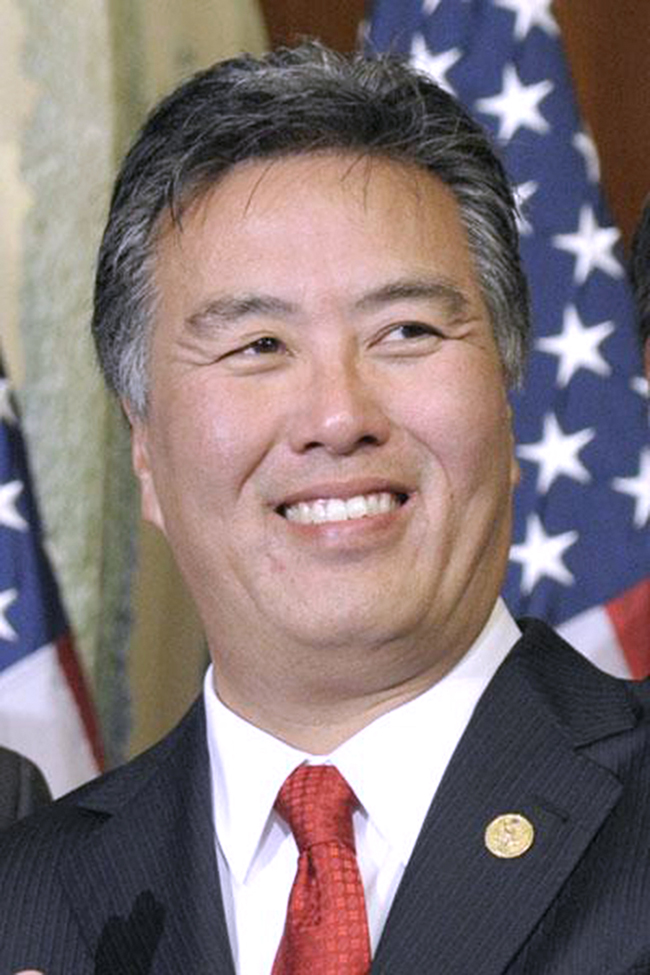 Takano, who was challenged by Republican Steve Adams, was first elected to the House in 2012. He is a longtime educator and currently serves on the Science, Space and Technology and Veterans’ Affairs committees.

Takano was the first out gay person to be elected to represent California at the federal level, reports www.towleroad.com.

West Hollywood isn’t the only city dealing with overdevelopment issues. A 25,000-squre-foot property in San Diego, on the west side of Sixth Avenue and University, between University and Robinson Avenue has gone up for sale for $12 million.

San Diego Gay & Lesbian News reports that in November, an adjacent block on the east side of Sixth Avenue, between Robinson and Pennsylvania avenues, has gone on the market for $18.5 million.

The block houses several restaurants and shops as well as a 76 gas station. Both properties are key locations in Hillcrest and there are fears that the purchasers will have the power to bring unwanted change to a part of the city the some describe as the equivalent of West Hollywood’s Boystown.

Gay, bisexual and transgender inmates have filed a federal lawsuit against San Bernardino County and its sheriff, alleging they are kept in a segregated unit that doesn’t give them equal access to rehabilitation services and work programs that could shorten their incarceration and help them learn job skills, reports The Associated Press.

The lawsuit, which seeks class-action status, was filed in U.S. District Court in Los Angeles and includes 15 plaintiffs, including current and former inmates at West Valley Detention Center, where San Bernardino County houses gay, bisexual and transgender inmates in a special unit known as the “alternative lifestyle tank.”