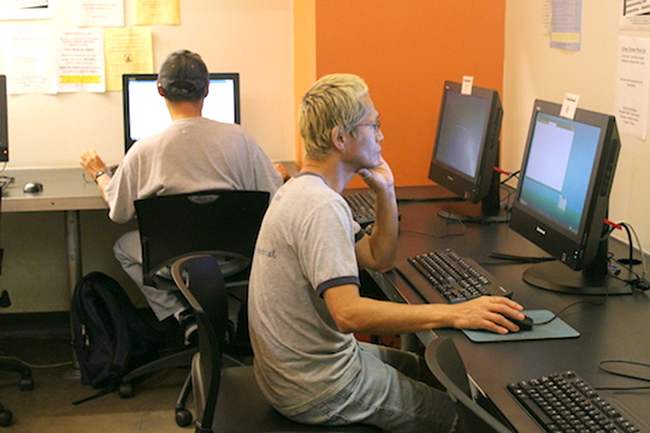 The Los Angeles LGBT Center celebrated the reopening of its Cyber Center last month, made possible by a $24,000 David Bohnett Foundation grant that provided 13 new Microsoft Office-loaded desktop computers with which Center clients can network, communicate and explore professional and educational opportunities.

“The David Bohnett Foundation enables the Los Angeles LGBT Center to offer a vital service: computer and internet access. In these days of ubiquitous connectivity, most of us take such access for granted. But there are still many LGBT people who can’t afford a computer or high-speed internet access,” said Center CEO Lorri L. Jean. 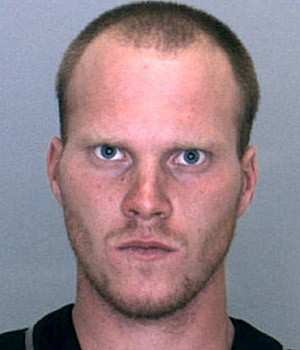 Authorities are looking for a man who they say led an attack on a Victorville man who was struck with rocks, bottles and a wooden board because he’s gay.

The attack occurred Oct. 28 in a remote drainage wash near Mall Boulevard and Petaluma Road in Victorville, authorities said.

Before the attack Walker and the victim were friends, officials said. But, apparently after learning the man was gay, Walker arranged to meet him near the drainage wash to walk him to work, where Walker, Fraire and the 17-year old, attacked him with rocks, bottles and the board while yelling gay slurs, according to sheriff’s authorities.

The victim suffered numerous injuries, and his cellphone 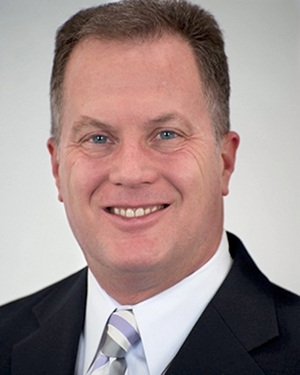 West Hollywood councilmember Jeffrey Prang declared victory in the race for Los Angeles County assessor on Friday November 21, as the latest round of ballot showed him in the lead with 50.8 percent of the votes, while his opponent John Morris holds 49.2 percent of the vote.

Prang ends almost 18 years as a council member for the West Hollywood City Council. The Council will decide whether to appoint someone to fill the remainder of his term of schedule a special election for next June. 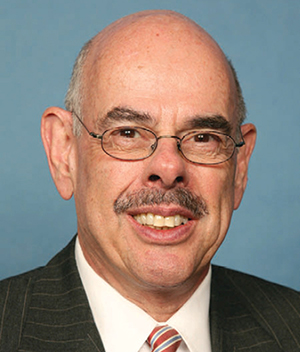 The Los Angeles LGBT Center created a digital thank you letter that anyone can sign to show appreciation for Rep. Henry Waxman (CA-33) who retires this month after more than 40 years of service in Congress. The Center recognizes Waxman as a friend and a staunch political ally for LGBT people throughout the country and anyone affected by HIV. Waxman introduced the Civil Rights Amendment of 1975 to ban discrimination based on someone’s sexual orientation.

This City of West Hollywood hosted the annual Transgender Day of Remembrance event on Thursday, November 20, at the Auto Court of the West Hollywood Library.

Transgender Day of Remembrance commemorates transgender individuals who have been murdered for being transgender in Southern California due to transphobia. The day is observed across the world on November 20. The day serves to honor and memorialize those who have lost their lives because of anti-transgender hatred and prejudice. It also helps to raise public awareness about ongoing hate crimes against the transgender community.

The event is free, however attendees are requested to RSVP at: lalgbtcenter.org/boom