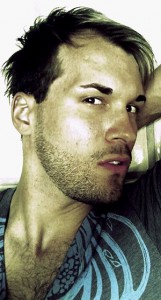 Nightlife fashion icon Amanda Lapore will not only strike a statuesque pose as this year’s celebrity Grand Marshal at the Greater Palms Springs Pride parade, but she is also scheduled to perform alongside a lineup of entertainers throughout the weekend, like The Psychedelic Furs, Frankmusik, Steed Lord, Scavenger Hunt, Jeremiah Clark and Aiden James.

The 28th Anniversary of Palm Springs Pride weekend takes place November 7-9.  The theme this year is “I am Pride: Stonewall 45” in celebration of equality, freedom and diversity in the LGBT community. 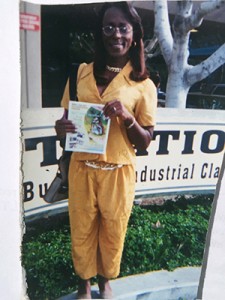 Los Angeles Councilmember Mitch O’Farrell and the LAPD have announced a $50,000 reward for leads to an arrest for the murder of Aniya “Ray” Parker, a 47 year-old trans woman, who was fatally shot on Melrose Avenue in East Hollywood last month.

Investigators are looking for three or four Hispanic male suspects in their 20s and they are seeking to speak with a person who was walking with Parker just before she was shot.

Anyone with information about this incident is urged to contact the Los Angeles Police Department at (877) LAPD-24-7.

Tobin has been personally dedicated to the project as an openly HIV positive man.

The proposed design of the AIDS Monument is a field of 341 vertical strands on a raised platform between the park and San Vicente Boulevard through which people can walk and reflect. 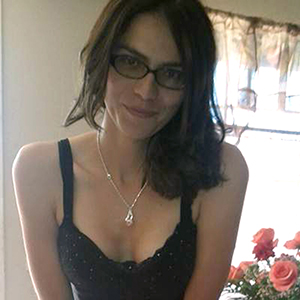 Police have made an arrest in connection with the June death of 28-year-old transgender activist Zoraida “Ale” Reyes in Anaheim, reports The Advocate.

Parkerson was booked into an Anaheim detention facility on suspicion of murder and is being held on a $1 million bail. 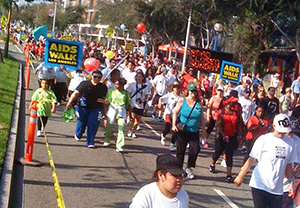 #BOOM!—an alcohol and drug free New Year’s Eve experience is back at the city of West Hollywood.  This year’s theme, “A Mid-Winter’s Night Fantasy,” promises to be bigger and better.  The event is set for Wednesday, December 31, from 8 p.m. to 1 a.m. at the West Hollywood Park auditorium.

There will be live entertainment, dancing, a photo booth, and interactive activities with finger foods and a dessert bar.