Tracking The Killer Within | The Fight Magazine 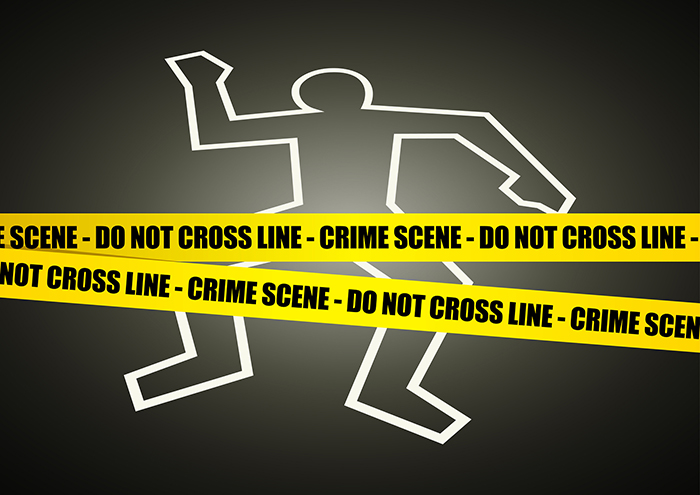 The Los Angeles LGBT Center’s medical director, Dr. Robert Bolan, has urged the Center for Disease Control and Prevention (CDC)—in a letter co-signed by officials with more than a dozen other leading HIV/AIDS organizations—to determine why gay/bisexual men seem to be at greater risk of exposure to, and transmission of, invasive meningicoccal disease (IMD) than the general population.

Cases of IMD in the United States have declined to an all-time low over the last decade, but during those 10 years there have been at least two outbreaks (as defined by the CDC) among gay/bisexual men: one in New York and the other in Chicago.

In Los Angeles, which had 33 cases of IMD from December 12, 2013 to May 2014, 12 of those who were infected were gay/bisexual men; that’s an attack rate 16-fold greater than what would be expected. In all three cities, many of the men infected were HIV-positive.

Additionally, this past August, the Los Angeles County Department of Public Health (LACDPH) documented a new case of invasive meningococcal disease in Los Angeles County. The patient is an adult gay male resident of the Hollywood-Wilshire area and is currently recovering from his illness.

And just last month, New York City’s Health Department said it was investigating three cases of meningitis that had developed in HIV-positive gay men over the last two weeks.

Dr. Bolan added: “This issue also highlights the importance of tracking health data associated with sexual orientation and gender identity. Without that data, we may not be able to identify the disproportionate risks to LGBT people and in the case of meningitis, that lack of knowledge can have deadly consequences. Here in Los Angeles, the health department only began identifying the sexual orientation of people with IMD two years ago.”

HOW IT IS SPREAD

Meningococcal meningitis is a bacterial infection that causes the brain and spinal cord to become inflamed. As many as one in five people who develop this meningitis have serious complications, including brain damage, hearing loss, learning disabilities and death. If caught early, it can be effectively treated with antibiotics.

The infection is spread by close exposure to sneezing or coughing or direct contact with saliva or nose mucus—though it’s less contagious than influenza.

Activities associated with risk for the illness include smoking, close contact with an infected person such as kissing or sharing beverages or cigarettes, and living in group settings for prolonged periods.

Symptoms of the illness usually strike within five days of exposure to the bacteria, and may include a high fever, stiff neck, aversion to bright light and aches.

HOW CAN YOU AVOID MENINGOCOCCAL DISEASE?

Vaccination is the best way to prevent this disease. The Los Angeles County Department of Public Health (DHS) provides free vaccinations for patients without health insurance. Dial 2-1-1 for referrals to DHS clinics or visit: dhs.lacounty.gov/wps/portal/dhs/locations