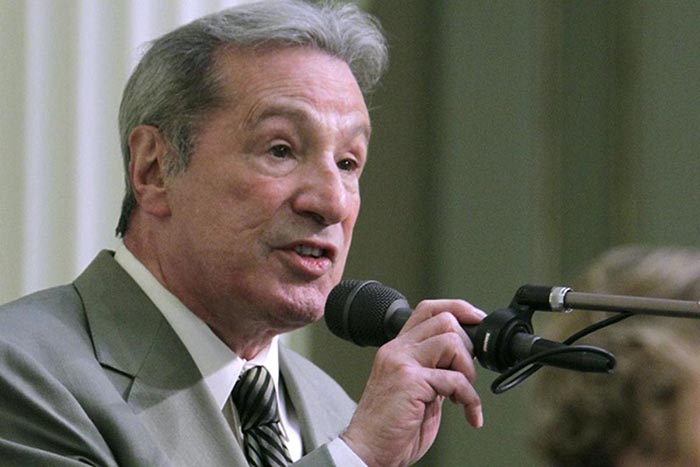 California lawmakers will consider updating family law and parental rights to keep up with the evolving nature of families when they return from summer break, reports The Associated Press.

Bitter, high-profile disputes have inspired legislators to modernize laws molded for “Leave it to Beaver”-era families. Jason Patric, star of “The Lost Boys,” has been seeking custody rights over a son he fathered through sperm donation. The children of radio personality Casey Kasem had been in a legal fight with their stepmother to visit their father in the last years of his life.

Supporters of these bills say such cases demonstrate that laws are lagging behind technology and social change. Assemblyman Tom Ammiano, a San Francisco Democrat and longtime gay rights advocate, said updating the laws is just one way for nontraditional families to gain acceptance.

“As a lawmaker, what you can accomplish is changing what’s in the law that’s being detrimental and dehumanizing,” Ammiano said.

For example, legislation signed by Gov. Jerry Brown last month deletes the definition of marriage as “between a man and a woman” in family law and replaces references to husband and wife with the word spouse.

With same-sex marriage legalized in California last year, the Senate is considering Ammiano’s “Modern Family Act” to confront thorny situations same-sex and other couples have found themselves in under existing law.

The bill, AB2344, would expedite adoptions for non-biological parents, such as a lesbian woman whose spouse gave birth to their child.

The bill would remove a procedural requirement that adds a state investigation and court hearing. Non-biological parents are encouraged to formally adopt children because some states do not recognize them as parents even though California does.

The bill also creates methods to clarify the financial and legal responsibilities of surrogate mothers and sperm donors. That’s an important step to prevent disputes from happening, some family law experts say.