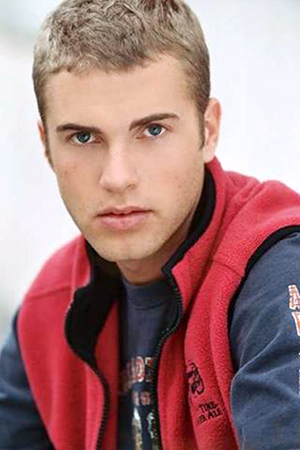 This year’s “Pride Is YOU” celebration marks OC Pride’s sixth annual event since its triumphant return in 2009.

On August 9, 2014, from noon until 10 pm, OC Pride will once again take over the streets of Downtown Santa Ana for a fun and free festival celebrating the culture, identity, and achievements of the lesbian, gay, bisexual, and transgender community in Orange County. This year’s “Pride Is YOU” celebration marks OC Pride’s sixth annual event since its triumphant return in 2009, and its third in Santa Ana.

“Orange County is a place where it can be a struggle to be out and proud. But it is also a place with a vibrant and passionate LGBT community that comes together to celebrate our victories, mourn our losses, and work toward greater equality,” Anna Barvir-Boone, President of Orange County LGBT Pride, told THE FIGHT last month.

“On August 9th,we will commemorate all those who have bravely struggled for greater equality and dignity for LGBT persons. And we will celebrate just being ourselves in the heart of Orange County.”

This year’s festival will feature comedian Ana Gasteyer and recording artist Bonnie McKee on the Main Stage and DJ Richard Vission in the Beer & Wine Garden.

Shane Bitney Crone, Executive Producer and subject of the critically acclaimed documentary, “Bridegroom,” will kick off the festival with a Q&A session.

“Our Entertainment line-up is as fun and well-rounded as ever. We tried to include something for everyone’s taste,” explains Zackery Glass, Director of Programming for Orange County LGBT Pride.

Festival goers will also be delighted by activities for all ages on the Pride Community Stage, fun and games for families with children in the Kids’ Club, and various workshops at the Rainbow Symposium. The dunk tank is back by popular demand, and it will be hosted by the models of Andrew Christian throughout the day.

New this year is a second Beer & Wine Garden and a VIP Lounge.