Crossing Over On GHB | The Fight Magazine 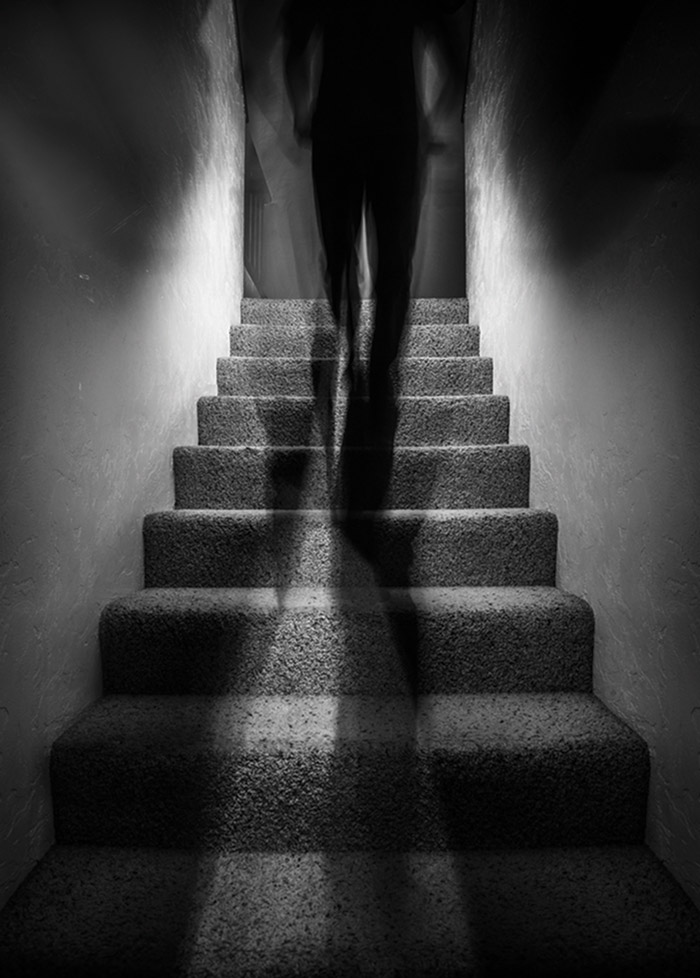 Your body wants to be present and in the moment, but you collapse and a power greater than yourself sucks you into darkness and that darkness is followed by nothingness.

We didn’t really talk about it, but Chum was in the early stages of dealing drugs at the time.  His specialty was meth, but that night he was packing some GHB.  I remember Chum lured those annoying guys into the kitchen.  They weren’t in there long.  The first guy came out and sort of leaned on the counter and started panting.  It looked like someone poured a bucket of water over his head.  I watched his naked body sort of collapse on the floor.  The second guy came out the kitchen with his wet bangs stuck to his forehead.  He also collapsed near dining room table.

“Happy?” Chum asked me.  Then he explained that he deliberately gave those guys a high dosage of GHB mixed with Vodka to knock them out.  They would be out for hours.  I looked over at those two wet limp bodies on the floor.  Nobody paid them any mind.  I vowed that I would never EVER do GHB.  Anything that made you faint like that was not for me.

I later learned that Chum could have killed those two guys.  I learned that G is used as a date drug because of its clear form that dissolves easily into a drink.  I learned that those two guys experienced something known as crossing over, which is similar to a K-hole.   But what resonated most for me, were stories about guys crossing over at circuit parties.  They’d collapse on a dance floor, and come to at a hospital and find a police officer waiting at their bedside.  I swore I would never do GHB.

I could have died in that basement. That crossover sped things up for me to get clean and sober.

Of course, as my drug use escalated, so did my exposure to GHB.  Tina and Gina work well together.  One gets you all speedy and sketchy, while the other has a euphoric counter effect similar to ecstasy.  Who was I kidding?  G was in the cards for me.

Then my drug use took a turn for the worse and one night it happened: Cute-ish white boy gave a G dosage that knocked my ass out.  I remember feeling vertigo and saying, “Hold on a second.”  My forehead felt wet and slippery.  Then there was blackness, like the kind you experience when you go under for surgery.

I took that sip around 10am and crossed over to 8pm that night. I gained consciousness inside a dark basement. The porn on the TV screen was the only light in room. My shorts and underwear were wrapped around my knees.  My underwear was on inside out and backwards.  I checked myself for signs of any violation, but I was lucky. The guy didn’t rape me; he tried to dress me, but I was too heavy for him so he left me on a cot half-naked.  Then I remembered he told me I couldn’t stay for too long because his boyfriend was coming over later that day.

Crossing over on GHB is what I imagine dying must feel like.  Your body wants to be present and in the moment, but you collapse and a power greater than yourself sucks you into darkness and that darkness is followed by nothingness.  Then you come to, and the day is gone.  I could have died in that basement. That crossover sped things up for me to get clean and sober.

I remember my friends gave me shit when I first got sober seven years ago. “You used to be cool,” they would tease me, but today they are grateful I’m in recovery.  Many men have died seven years into it – some from meth-induced heart attacks, some from suicide after a drug relapse and sadly some have died from GHB overdoses.  They crossed over.