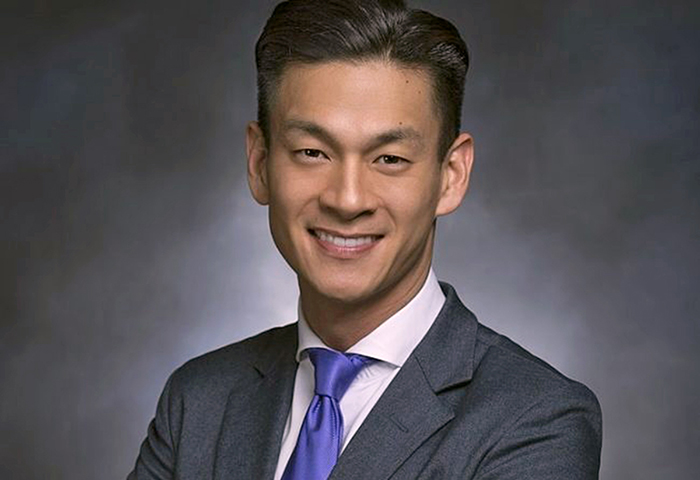 California Democrats have proposed a bill that would ban large stores from separating toys by gender in an effort to promote gender and LGBTQ equality, reports LGBTQ Nation.

“Clothing and toys sections of department stores that are separated along gender lines pigeonhole children,” out Assemblyman Evan Low (D) told USA Today. “No child should feel stigmatized for wearing a dinosaur shirt or playing with a Barbie doll.”

A.B. 1084 would require stores with over 500 employees to sell toys, child care items, and children’s clothes in a section that isn’t divided by gender. It also bans stores – including online stores with a physical presence in California – from labeling parts of that section according to gender.

Low, who chairs the California Legislative LGBT Caucus, co-authored A.B. 1084 with Assemblywoman Cristina Garcia (D) and told the Sacramento Bee that the bill was inspired by a staffer’s nine-year-old who asked why she had to go to the boys’ section of a store to find science-related toys.