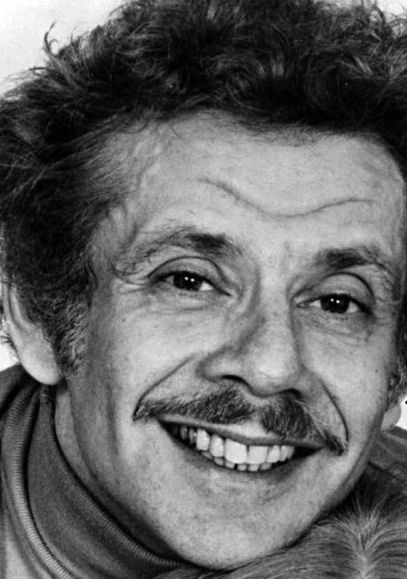 Actor and comedian Jerry Stiller has died due to natural causes, his son, actor Ben Stiller said in a tweet, reports CNN. He was 92.

“He was a great dad and grandfather, and the most dedicated husband to Anne for about 62 years. He will be greatly missed. Love you Dad,” the tweet read.
Perhaps by most, Jerry Stiller was known for his role as Frank Costanza in the show “Seinfeld” and about a decade later, as Arthur Spooner in the sitcom, “The King of Queens.”
Stiller had lost his wife, Anne Meara, in 2015. The two met in a New York casting call in 1953 and a few short years later became the timeless “Stiller & Meara” comedy team — making their name in the 1960s with frequent performances on variety shows, including the “The Ed Sullivan Show.”
READ MORE HERE:
https://www.cnn.com/2020/05/11/us/jerry-stiller-death-natural-causes/index.html