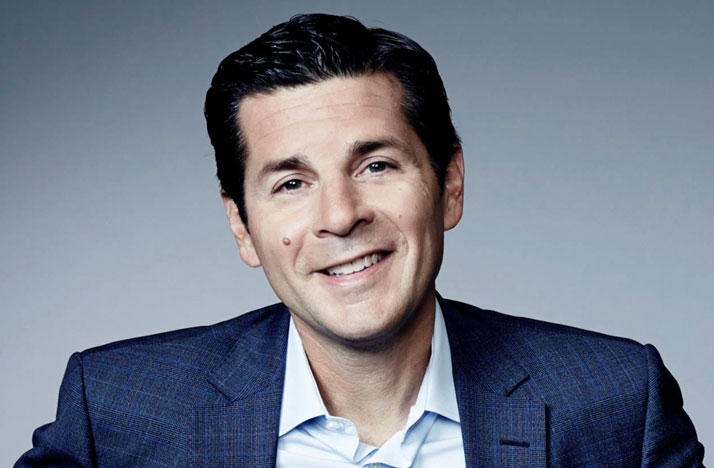 Comedian Dean Obeidallah, who is Muslim, told a C-SPAN caller that Republicans are not following the teachings of Jesus Christ even though they may oppose abortion and other policies advocated by evangelicals, reports Raw Story.

“I am independent,” Pam, who called from Arkansas, told Obeidallah. “I vote according to my conscience of who would Jesus vote for if he were here on Earth. And he would not vote a group of people who believe in murdering children in the womb, on gays, which is an abomination to God, on false gods from other countries.”