CA Doctor Lawsuit: I Was Gay Bashed At NYC Hospital During My Residency | The Fight Magazine 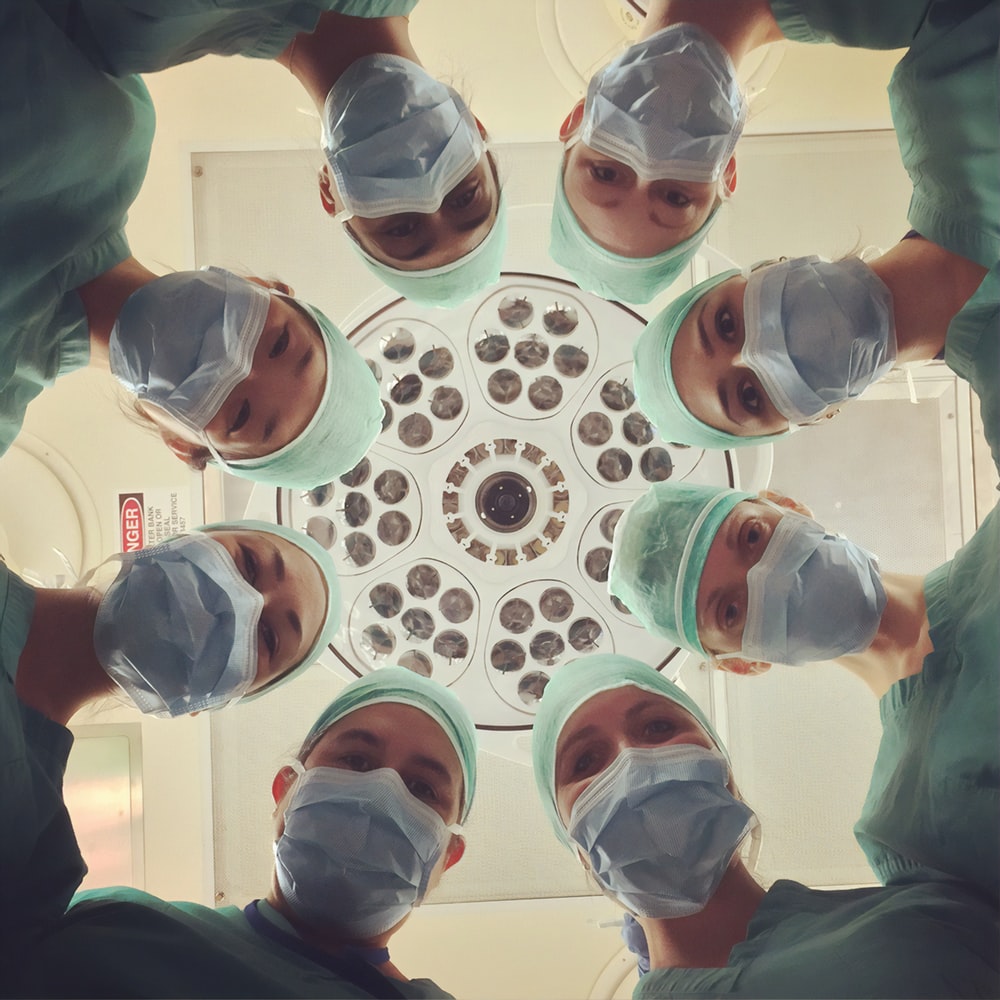 A rookie doctor in New York City for his first year of residency was gay bashed by his surgical bosses at The Brooklyn Hospital Center, the doctor alleges in a lawsuit, reports the New York Post.

Dr. Chad Jensen, a surgical resident, said one supervisor referred to him as a member of the ATM or “ass to mouth crew,” and others made vulgar jokes at his expense.

Dr. Armand Asarian, the surgical residency program director, and Dr. Sandeep Sirsi, the associate director, “regularly made hateful, anti-gay comments about their gay patients and unscientific judgments that these patients’ own ‘lifestyle’ caused their illnesses,” Jensen alleges in his suit.

Jensen, 32, who is from California, said he did not expect that kind of discrimination in New York City, where he moved in June 2017 to take the one-year residency and where he also came out as gay.