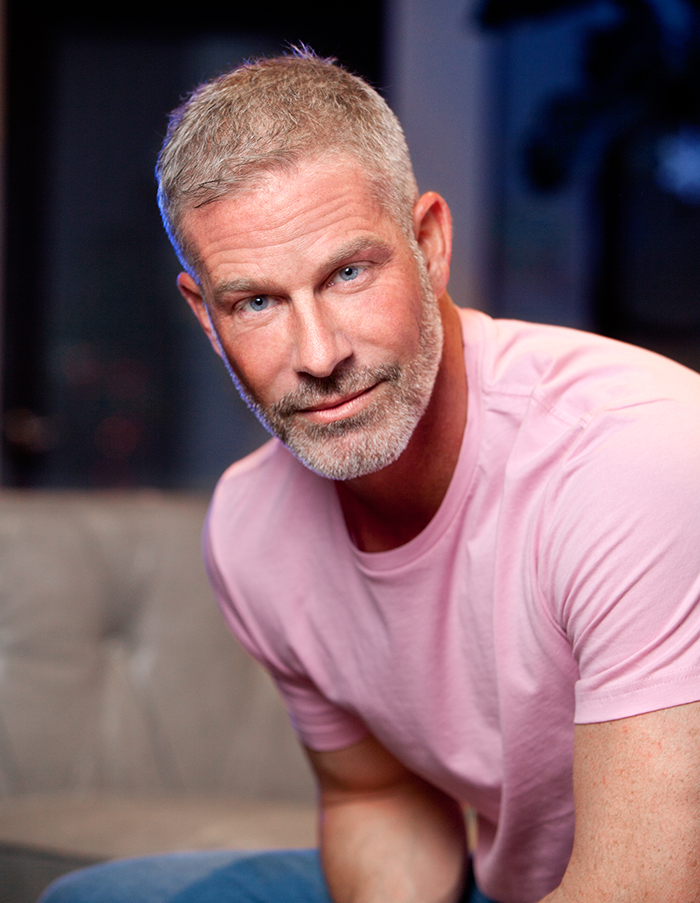 LGBTQ people are outsiders everywhere they go. Sure, “things get better,” but “better” is in comparison to centuries of “other.”

Under the best of circumstances, Lesbian, Gay, Bisexual, Transgender, Queer (LGBTQ) people are accepted or included or allowed. Unlike members of other minority communities, queer folk aren’t even guaranteed inclusion in their own families. To live with this burden day in and day out is to live with a traumatic injury, a traumatic injury that many members of our LGBTQ world treat with things like alcohol, drugs, food, shopping, and the compulsive pursuit of sex and love.

Traditional treatment populations mirror those found in the larger culture, exposing LGBTQ people to the same relational trauma that brought them into treatment in the first place. To cope, queer people use old broken coping skills, sometimes reinforcing their trauma instead of healing it. It’s no wonder that many LGBTQ people often relapse, sometimes even before treatment is finished.

If you’re reading this, you’ve probably watched methamphetamine destroying a generation. You know that while direct overdose from this drug is not as common as death from other drugs, collateral death from things like dehydration, meth-induced violence, and fentanyl- laced meth are on the rise. You know that meth use increases risk for transmission of diseases like HIV and Hepatitis C. You know that meth leaves an ugly corpse. It leaves thinning bodies, facial acne and sores, rotting teeth and droopy facial skin. Before it kills, it just makes its users crazy, leaving them paranoid and scratching and psychotic.

If you’re reading this, you’ve been exposed to discussions that poo-poo marijuana’s damaging properties. As cannabis products become more and more legal, so does abuse of those products. The CDC reports that 22.2 million Americans use marijuana at least once a week. With a rise in use comes a rise in things like marijuana-related psychosis and related disorders.

For all the ongoing discussion about drugs like heroin and meth, alcohol remains the number one killer of people who abuse it. According to the CDC, 54,379 people died from alcohol and alcohol-related death in 2016. Among people between the ages of 18 and 34, binge drinking is common; one in six Americans binge drink on the weekends, consuming a yearly average of 467 drinks each. That’s about 10 drinks per binge. If someone were to have those 10 drinks within a two-hour sitting, they would be at risk for alcohol poisoning or death… or more treatment, if they survive.

Scary statistics generally, but let’s look at them proportionally.

When all is said and done, does it matter? Or does it matter that we meet this population with treatment that understands the degree of risk LGBTQ people face? Affirmative addiction treatment not only acknowledges these risks, but it addresses the traumatic wounding of LGBTQ people while providing evidence-based treatment. More than providing a safe space, Affirmative treatment provides fertile ground for real healing, and points LGBTQ people toward a sober future.