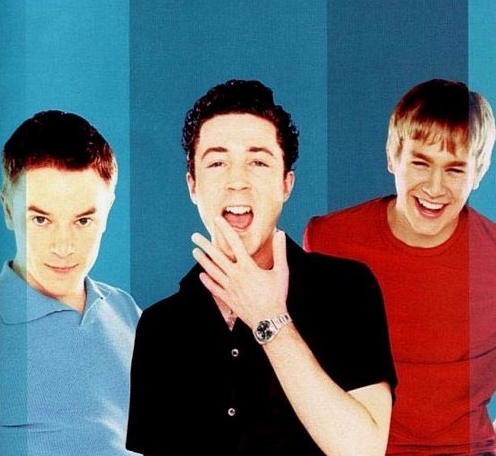 The Boys, a new 5-part series written by Russell T Davies (Queer As Folk, A Very English Scandal, Cucumber),  will follow the story of the 1980s, the story of AIDS, and the story of three boys, Ritchie, Roscoe and Colin, across the decade, reports the UK’s Channel 4.

Ritchie, Roscoe and Colin are young lads, strangers at first, leaving home at 18 and heading off to London in 1981 with hope and ambition and joy… and walking straight into a plague that most of the world ignores. Year by year, episode by episode, their lives change, as the mystery of a new virus starts as a rumour, then a threat, then a terror, and then something that binds them together in the fight, reports Channel 4.