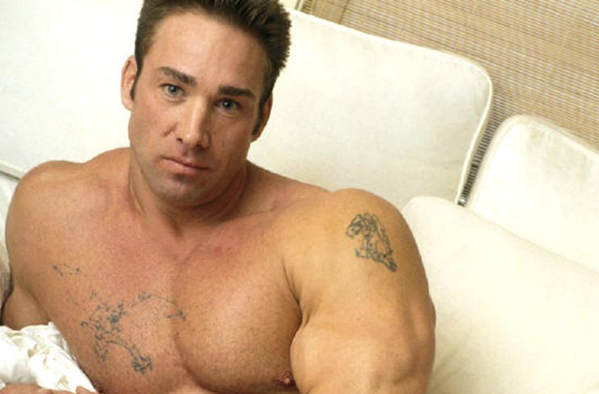 Herrington, 48, had appeared in movies for Colt Studios and All Worlds.

His mother Kathleen Wood shared the news, saying: ‘It is with a heavy and broken heart that I want to let everyone know my son Billy Herrington has passed away. I love you son. Mom.’

While she didn’t confirm how he died, it is believed he was in a car crash.