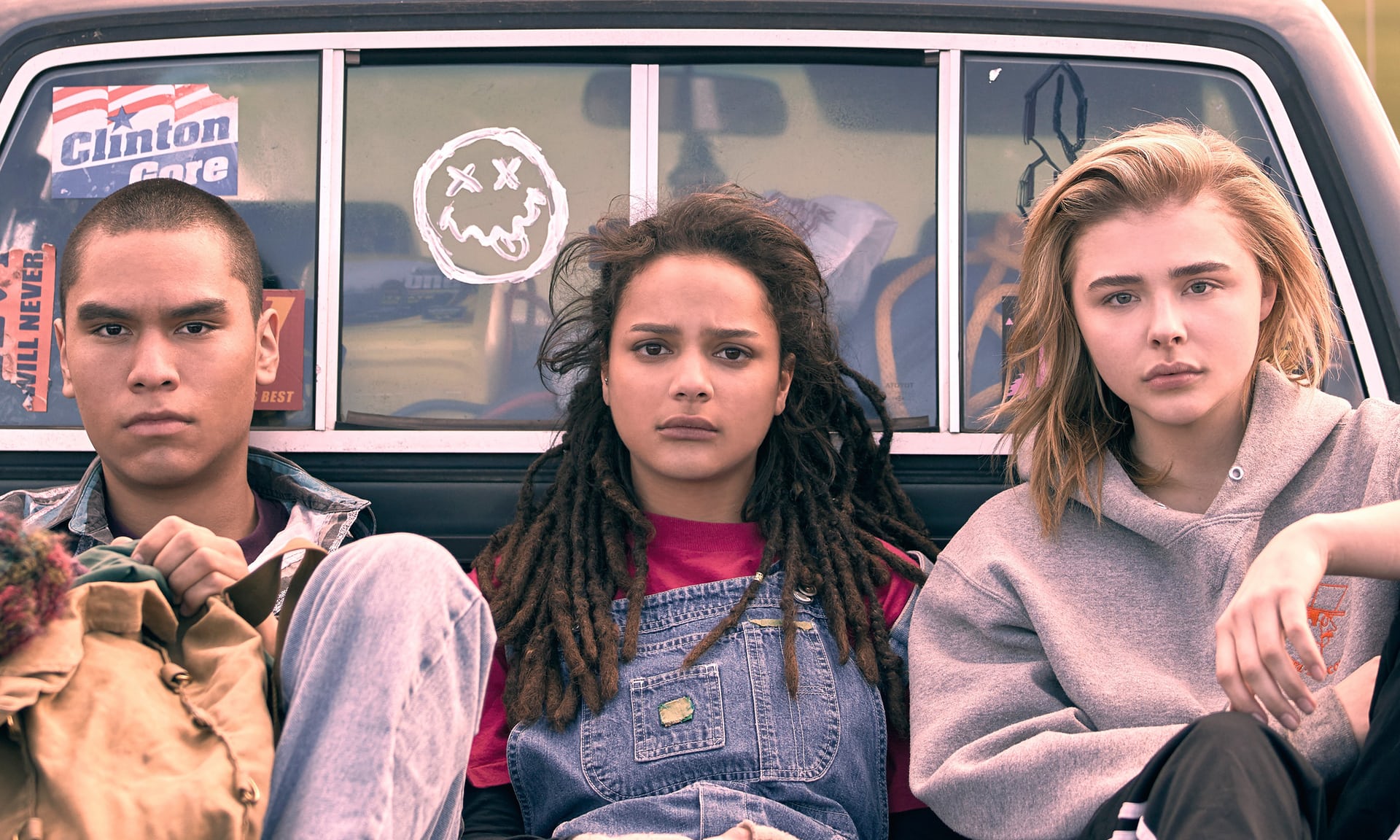 “Gay re-education” comedy-drama The Miseducation of Cameron Post has won the grand jury prize at the Sundance film festival, the most influential award on the US independent circuit, reports The Guardian.

Directed by Desiree Akhavan and starring Chloë Grace Moretz, the adaptation of Emily M Danforth’s 2012 novel secured admiring reviews – including five stars from the Guardian’s Jordan Hoffman – for its compassionate study of Christian teenagers struggling with religious disapproval and the injunction to “pray away the gay.”