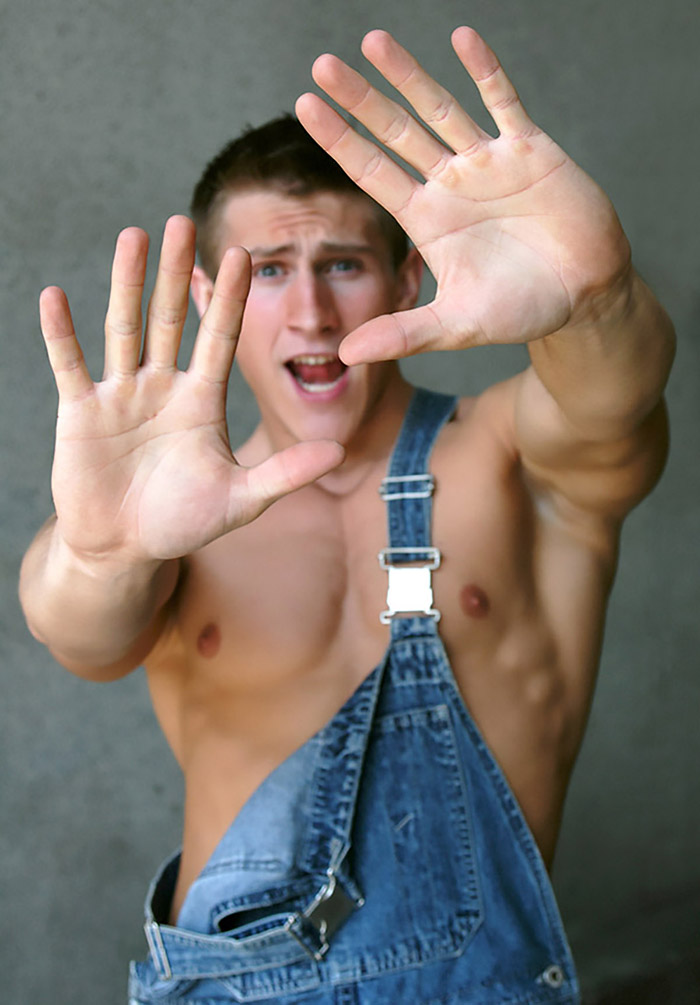 The juxtaposition of terror afar and security at home doesn’t diminish our concerns. If we didn’t compartmentalize we’d lapse into a paralytic depression.

There’s a lot of hot legal news this month, but first, I couldn’t help noticing that Bibb County Alabama just passed a LGBT rights ordinance by a 6-3 vote. Have any of you  listened to the podcast “S-Town,” meaning Shit Town, that delves into the life of an eccentric gay man who carved out an extraordinary existence in this rural wasteland? Let’s just say that of all the counties in the United States, Bibb County would have been last on my list of those initiating an anti-discrimination law. But having heard the podcast, I should have also realized that our country is more complicated than it seems, particularly in its dark ill-educated pockets.

Listen to it. Hook up your phone to play it while you drive around, or turn down the lights, turn off the TV and sit in a corner while it plays. I remember wondering how on Earth previous generations could have been entertained by radio shows, but there’s something serene about a disembodied voice telling you a compelling story.

It’s not hard to connect the dots here; if sexual orientation bias is a subset of sex bias, then sexual orientation bias is already banned throughout most of federal law. No need for Congress to pass the Equality Act. No need to fight for our rights in the state legislatures of all those red states. Indeed, many of the anti-gay proposals now loitering in state capitals around the country would be dead on arrival.

But of course, we need more than a single appellate court to put a legal stamp on this happy conclusion. At some point over the last half century or so, the federal appellate courts have ruled that sexual orientation bias is not a form of sex discrimination, it is not mentioned in the text of federal statutes and it is not grounds for litigation. Case dismissed!  Since three-judge panels are bound by circuit precedent, this case law cannot be reversed except by full appellate court rulings like the one we just witnessed or by a decision of the Supreme Court. Although the Seventh Circuit case will not be appealed to the High Court, there are several other Title VII cases which could reach the full bench of other appellate courts, and we can bank on one or more of these cases reaching the Supreme Court in the next year or so.

I won’t send us on a sidetrack through the legal analysis this time, but it’s clear that our marriage equality victory might not, after all, be considered the high point of gay rights jurisprudence once future reporters look back on our lengthy trek through the courts. If we are successful, this will be the case that goes down in the history books. If not, we’ll find ourselves in uncharted waters.

THE NEWS IS OUT THERE

Sharp readers may have noticed that sex discrimination is not outlawed in public accommodation by any federal law. And of course discrimination from businesses, specifically all those bakers and florists, is one of the main battlegrounds in the continuing war on gays and lesbians by conservative Christians.

As this issue goes to press, we are watching a petition to the High Court from Denver baker Jack Phillips of Masterpiece Cakeshop, who declined service to two gay men and who was nailed under the Colorado anti-discrimination law which covers the gay community. If Neil Gorsuch joins his colleagues on the right to reach four votes to accept review, one of the central issues facing gay Americans will be decided in the next Supreme Court session.

I’m hoping he doesn’t. It’s fairly clear that religious freedom does not allow a business to exempt itself from major civil rights law. Samuel Alito said as much in his controversial pro-faith Hobby Lobby decision. If we were to win one of the aforementioned Title VII cases at the Supreme Court, the justices would be hard pressed to subsequently rule in favor of Jack Phillips or anyone in his position.

But what if the Court decides a case like Masterpiece Cakeshop before it accepts review of an anti-discrimination lawsuit? If they strike a “middle ground,” the reverse could be true. If the justices create a gay exception to the balance between civil rights laws and religious expression, we would be demoted to a status beneath race or sex or national origin or faith. That would bode ill for the next round. How could the Court rule that it’s okay to discriminate against gays in certain circumstances, and turn around and rule that gay bias is a form of sex discrimination?

We need to win both questions of law, and it would be far easier to do so with a Title VII victory under our belt. A decision on whether to take the Masterpiece Cakeshop case may have been announced by the time you read this column. Check for it. A “no” would be excellent news. A “yes” would be a little terrifying.

Guys, I’m not sure that now is a good time for exotic travel. A hundred men have been rounded up, and many killed, in a crackdown on gay men in Chechnya. Fifty or so men were arrested for attending a wedding in Nigeria. Shots were fired during a raid against gay men in northern Iran where 30 or so men were taken into custody during a party. And we won’t even touch the ISIS executions, although I’m guessing few of you were planning to vacation in Syria or Iraq.

I’m reminded again of our ability to compartmentalize, particularly as Americans, hemmed in between two vast oceans with only our complacent compatriots for company. With the exception of freak tragedies, we are safe and sound, worried about who gets to make a speech at Berkeley, who wins the Georgia sixth district, or maybe, if you’re an activist, whether or not married gay widows and widowers in Florida can revise their spouses’ death certificates. (They can, thanks to a court ruling.)

The juxtaposition of terror afar and security at home doesn’t diminish our concerns. If we didn’t compartmentalize we’d lapse into a paralytic depression. Instead, we put foreign horrors in a box and carry on about  what’s for dinner and whether North Korea will drop a nuclear bomb on Seoul. Um, wait. I’m trying to compartmentalize here.

Have you noticed, speaking of compartmentalization, that a boatload of people can drown on a ferry, but if someone kills a puppy somewhere Americans are devastated? Every now and then my ex-girlfriend would be reading the paper and she’d moan: “Oh, that’s terrible.” It was always an animal. And I’m just as bad.

While we’re on the subject of animals, I just read an article about how some mice are monogamous, and the male mice of this ilk are loving fathers who make elaborate nests and nuzzle their offspring. I found the whole phenomenon most heartwarming until I read the rest of the article and realized that all these sweet mice were relentlessly bred, killed and dissected by the boffins in charge of this research. I know I know! This is the price we (and the mice) pay for scientific discovery. Still, I’m glad my ex-girlfriend didn’t get ahold of this information.

For the record, there is a particular gene for male monogamy and caregiving. Who knew?