Text Your Knowledge | The Fight Magazine 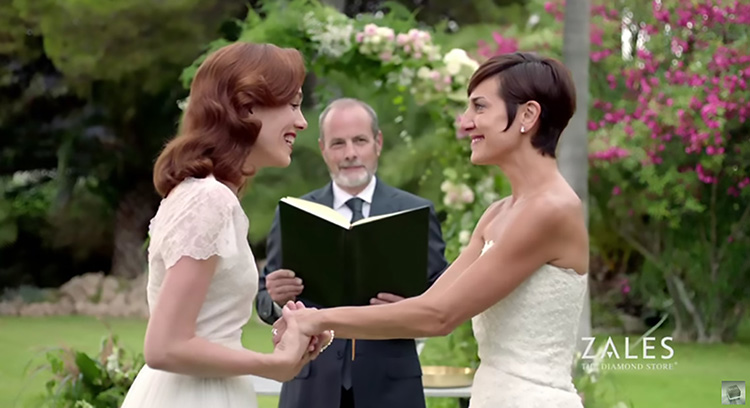 It’s hard to believe another year has come and gone, and even harder to believe the shocking turns of events that befell us, and continue to befall us, in its waning weeks. I was just trying to offer an optimistic silver lining, but I can’t seem to come up with anything. “It’s only four years” doesn’t really cheer us up, now does it? I suppose we can look forward to the mid-terms. Maybe.

Look. Previous generations of Americans have survived revolution, crossed the wilderness and fought a civil war, plus two world wars abroad. Surely we can survive a few years of Trump.

e  Gay bashing a couple of men in downtown Philadelphia

Answer: b) Phillips has petitioned the High Court. Stutzman is waiting for a ruling from the Washington Supreme Court. Klein is (reportedly) broke.

a  They may be heterosexual

b  Sexual stereotyping has already been outlawed by the High Court

c  Being gay is a behavior, while being trans is an identity

Answer: b) The High Court’s 1989 ruling in Price Waterhouse v Hopkins made it illegal to discriminate based on gender norms. Courts have started to put the precedent to work in the last decade or so.

Q3. The biggest threat to the LGBT community from the election of Trump is:

b  The possibility of a conservative majority on the High Court

d  The destruction of the known universe

Answer: c) All of the above are threats, but the biggest threat is behind the scenes in the attitudes of the Justice Department, the Department of Education and their respective agencies, moving from strongly pro-equality to strongly antigay. The implications will be insidious. d) is hyperbole. Honestly.

Q4. One Million Moms got their knickers in a twist over:

a  Proctor & Gambles’ announcement that Mr. Clean “might” be gay

b  A civic award bestowed on gay pandas, Micky and Silver, by the city of Richmond, Virginia

c  A jewelry commercial that included two lesbians getting married

a  Was a “self-inflicted wound”

b  Did not go far enough

c  Was nothing more than “common sense”

Answer: d) First he said a) but then he flip flopped to d).

d  A high school football player charged with 69 misdemeanors for exposing his genitals in the Yearbook’s team photo. (From a back row)

Answer: a) Grimm’s case, which he won at the Fourth Circuit, has been accepted by the Supreme Court for review this session. The Indiana teacher is Kim Hively.

d  The parliament delayed marriage votes of all sorts

Q8. The Michigan legislature reinstated its sodomy law because:

a  Lawmakers wanted to make a symbolic antigay statement

b  It was the only practical way to ban bestiality

Answer: b) If they had tried to remove the now-moot sodomy ban from the text of their animal rights amendment, they would have triggered an antigay sideshow

Answer: f) That could never happen!

Q10. Our country has reason for optimism because:

a  The arc of the moral universe bends towards justice

c  The non-Trump majority will grow as it faces adversity

d  We have alcohol